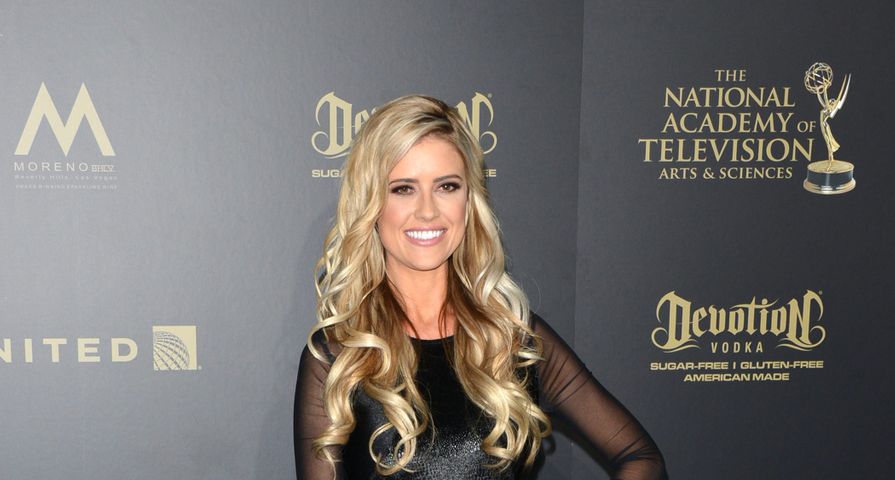 After only a few months of dating, Flip or Flop star Christina El Moussa, 34,  and her boyfriend Doug Spedding have split.

The news comes as the 55-year-old businessman enters an inpatient rehabilitation center for addiction, multiple outlets are reporting. According to E! News, a source close to El Moussa, stated, “Christina supports Doug’s decision to seek treatment and remains in contact to support his recovery.” Meanwhile a second insider alluded to Doug’s past struggles with addiction, adding,”Doug has had a huge history of drug and alcohol abuse and Christina was warned when they first started dating. It has gotten pretty bad this past month and Christina’s friends urged her to end the relationship.” The source also added, “She absolutely has no tolerance for any substance abuse, especially around her kids. She is disappointed and really liked Doug but knows this is for the best. Christina is still there for him while he getting treatment but is very upset.”

Other outlets have outlined Spedding’s troubled past which has included an arrest for possession of meth in 2011 as well as arrests for domestic violence against Nicole Doucette who is the mother of his twins, and he has also broken restraining and stay-away orders.

The Flip or Flop star began dating Spedding in June of this year, but had reportedly dated years ago long before her marriage to ex-husband and Flip or Flop co-star Tarek El Moussa. Christina and Tarek El Moussa recently went through a very high-profile breakup, but have remained amicable for the sake of their children Taylor and Brayden, and to work on their hit HGTV series.