Christel Khalil Returning To The Young And The Restless 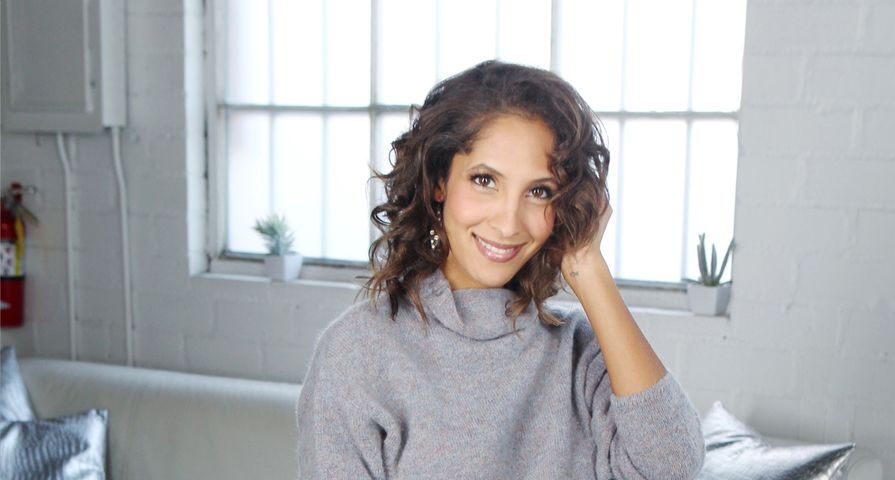 Christel Khalil, who plays Lily Winters on The Young And The Restless (Y&R), is returning to Genoa City during the week of January 6, according to Soaps In Depth.

Lily will likely be paying a visit to her brother Devon Hamilton (Bryton James). The last time viewers saw her was in October 2019, when she showed up to give Devon some guidance about Katherine Chancellor’s (Jeanne Cooper) will.

Another Y&R arrival during the week of January 6 is a mysterious person from Tessa Porter’s (Cait Fairbanks) past named Tanner Watts. The enigmatic character is a musician who will be portrayed by Chase Coleman, as reported by Fame10. Rumor has it Tanner will be in town to offer Tessa a chance to go on tour with him, but she will be wary of Tanner.

Khalil has been portraying Lily on Y&R since 2002. She asked to be placed on recurring status in late 2018 and has appeared on the show on-and-off since then, including a return for her father Neil Winters’ (Kristoff St. John) funeral in April 2019.

Y&R spoilers tease Lily will be back in town to help Devon track down Colin Atkinson (Tristan Rogers), who stole Katherine’s inheritance from him. Will the pair discuss Cane Ashby’s (Daniel Goddard) sudden disappearance and its possible connection to his father’s money-grabbing scheme? You’ll just have to keep watching The Young And The Restless to find out what exactly happens next!