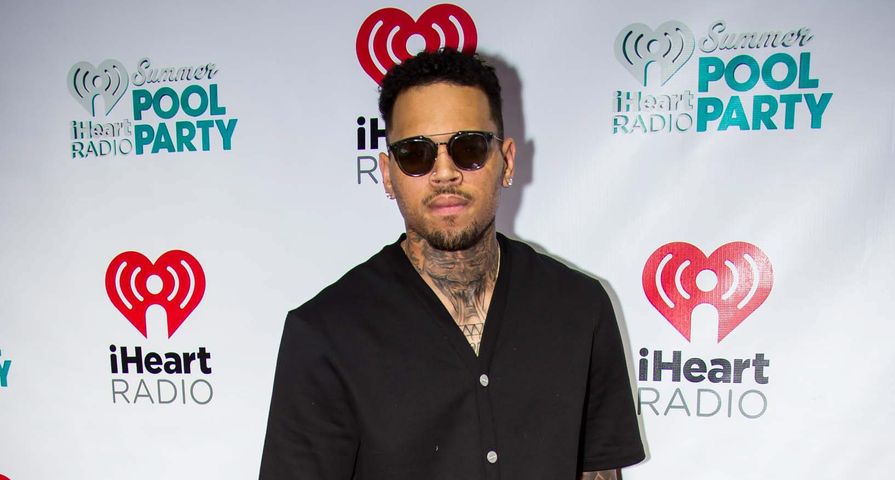 Chris Brown is receiving a lot of backlash from fans on Twitter after he posted a series of aggressive tweets against Kehlani Parrish on Tuesday, March 29. The 20-year-old Grammy nominee singer posted an Instagram photograph revealing she had recently attempted suicide after rumors swirled that she had cheated on her former boyfriend, NBA player Kyrie Irving. The picture showed Parrish in a hospital bed with an IV drip in her arm, but it has since been deleted.

Last night Brown took to Twitter to bash Parrish’s actions on social media. “There is no attempted suicide. Stop flexing for the gram. Doing s–t for sympathy so them comments under your pics don’t look so bad.” He went even further and also tweeted, “Girls be mad at a n–ga for f–king around wit b–ches but her DMs got more names then the Declaration of Independence. #YEAHIMTHROWINGSHADE.”

The 26-year-old rapper then went on to attack her new relationship with ex-boyfriend Jahron Anthony Brathwaite, who’s also known under his stage name as “PARTYNEXTDOOR,” the person Parrish allegedly cheated on Irving with and said, “They look like they have stank s-x!!!! #KYRIEMVP.” And finally quieted down with one last: “OK IM DONE. Guess she gone have to watch the games from a real ‘box’ now. ‘THE TELEVISION’ #OHB ‘OUTTA HERE BIH.'” However, as the public reacted to his Twitter rant, Brown went at it again with tweets like: “I’ll be the BIGGEST PIECE OF [sh-t]. But ima ride for my Homies regardless. KYRIE is probably one of the only good guys left. IDGAF!!!”

Despite the negativity, Parrish received a lot of support from fellow stars like Nick Cannon who posted a picture of himself hugging Kehlani and captioned it, “Had to go grab my Youngen! #Family #LoveHug #NeverLettingGo #NeverLeavingHerSide #IGotYouForLife #UsAgainstTheWorld.” She also got tweets of support from Questlove and Keyshia Cole.