Chris Brown Named As A Suspect In Misdemeanor Battery Case 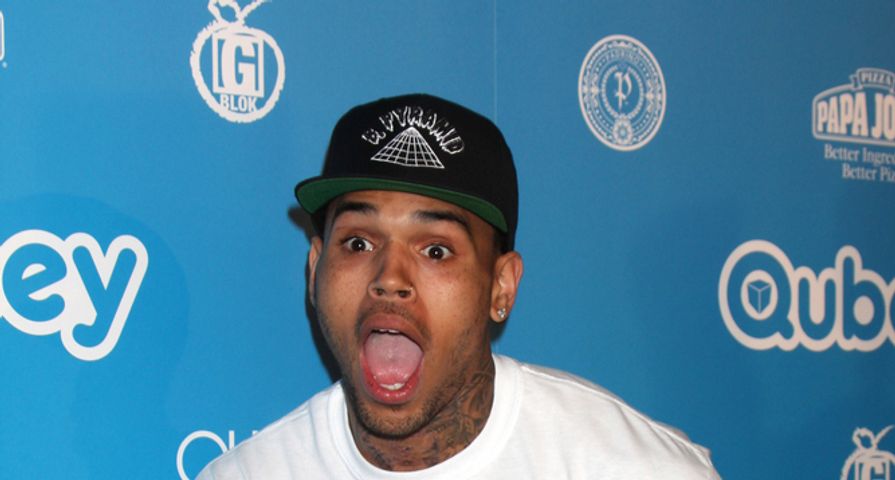 Chris Brown has seemingly tried really hard to keep his nose clean in order to complete his probation stemming from the domestic assault case with former girlfriend Rihanna, however only a short time since his probation ended, he is already accused of punching someone.

The 26-year old singer has been named as a suspect in a misdemeanor battery case after an alleged assault following a basketball game in Las Vegas.

According to reports from TMZ, a man is claiming he was playing basketball with brown around 3:42 a.m. at the Palms Casino Resort early Monday morning where they began to verbally fight before Brown punched the man.

“A verbal altercation on the court led to a physical fight and the victim was punched by another male subject who was later identified as… recording artist Chris Brown,” police said in a statement.

Brown’s publicist is admitting there was an altercation but denies that he had any involvement in it. “Chris is currently in Las Vegas as he is performing at Drai’s on May 5th and receiving a Key to the Strip that day as well. He has a suite at the hotel that has a basketball court and invited friends to come play. An unruly individual showed up uninvited and was removed from the premises. Chris was not in an altercation with this person,” she said in a statement.

Brown has reportedly been issued a citation for misdemeanor battery meaning he has to go to court for the charges.

Back in April the controversial star settled a similar case in which he and three of his entourage were sued when a man claimed they had beat him up during a pick-up basketball game in L.A.