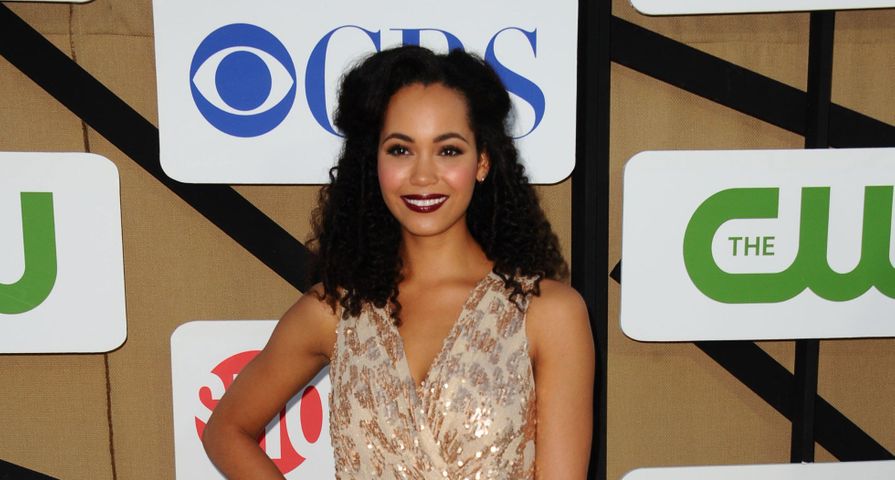 After years of rumors, The CW is finally going full steam ahead with their reboot of the beloved series Charmed!

The network previously announced they had given a pilot order to reboot Charmed in mid January, and later revealed that the reboot was going to stray even further from the original series by introducing three new Charmed ones, who are certainly not the Halliwell sisters. The Charmed reboot will follow the story of Macy, Mel and Madison, and on Monday, March 5 a final casting for the three leads was announced.

Madeleine Mantock, who is best known for her roles in The Tomorrow People, Edge of Tomorrow, and Into the Badlands, has been cast as the oldest sister Macy. Macy is described as, “a witty, intense science nerd, Macy — who is in her late 20s — is a Ph.D. in quantum physics who’s moving with her boyfriend Galvin to Hilltown, Michigan, to work in the university lab. Macy has reason to believe that she is the sister of Mel and Madison. Her power is telekinesis.”

Melonie Diaz, who has appeared in many films and series including Lords of Dogtown, Ro, Fruitvale Station, and Rizzoli & Isles, has been cast as Mel the middle sister who is described as, “a strong-willed feminist, she feels deeply and is a bit controlling. Mel — who is in her mid 20s and a lesbian —  is the sister of Madison. In the wake of a tragic accident, the grieving Mel becomes angry, defiantly unkempt, even violent, pushing away those who might help her, including her girlfriend, Detective Soo Jin. Mel’s power is time-freezing.”

Finally, Sarah Jeffrey, best known for her roles in Shades of Blue, Wayward Pines and Descendants, has been cast as the youngest sister Madison who is described as, ” an 18-ish, athletic (pilates, cheerleading) college student pledging a sorority, Madison is the opposite of her feminist sister with a desire to fit in. Madison is horrified to learn she is a witch. Her power is hearing people’s thoughts.”

Along with the casting of the new Charmed Ones, other casting announcements including Rupert Evans as a “handsome” professor with a “mysterious” interest in the three sisters which already has fans speculating he is the new Leo, a Whitelighter who is tasked with protecting the Charmed ones.

While the reboot seems to moving along at rapid speeds now, not everyone is on board including original series star Holly Marie Combs, who took to Twitter to air her frustrations after the reboot was announced.

The new Charmed‘s series description from The CW reads: “This fierce, funny, feminist reboot of the original series centers on three sisters in a college town who discover they are witches. Between vanquishing supernatural demons, tearing down the patriarchy, and maintaining familial bonds, a witch’s work is never done.”

There is no estimated timeline on when the reboot will air.