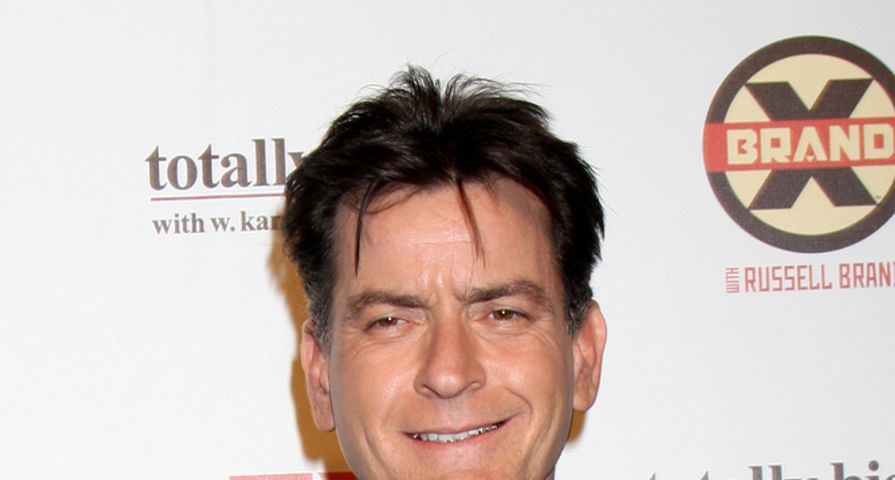 It is not breaking news that there is no love lost between former Two and a Half Men star Charlie Sheen and the show’s creator Chuck Lorre and after the show’s series finale, Lorre explained in the title card why Sheen was not a part of it.

The show ended after 12 seasons in late February 2015, and although Sheen went off on Lorre following his exit from the show after season eight, many were still expecting him to make an appearance especially because it turns out his character Charlie Harper, hadn’t really been dead that whole time.

Lorre wrote in the title card however that they did offer Sheen a role that included him going off on a rant about the dangers of drug abuse, but Sheen did not want it to end that way. So, instead Lorre opted to have a character resembling Sheen walk up and ring the doorbell of his old house only to have a piano fall on him. The cameras then pan back to Lorre in his chair who says Sheen’s tagline “winning” before also getting crushed by a falling piano.

It’s been a few weeks since the finale aired, but Sheen is finally slamming Lorre right back after TMZ caught up with him while he was out in L.A. He began by saying “That’s just [Chuck]. I don’t care anymore,” but that was quickly replaced by anger and threats, “I don’t care if he lives or dies,” Sheen continued.

“It doesn’t even matter. To go that low and be that immature and that completely unevolved and that stupid – in my face, really? You must feel safe motherf—er! You must feel safe where you live!,” he threatened before being ushered away by his friends.