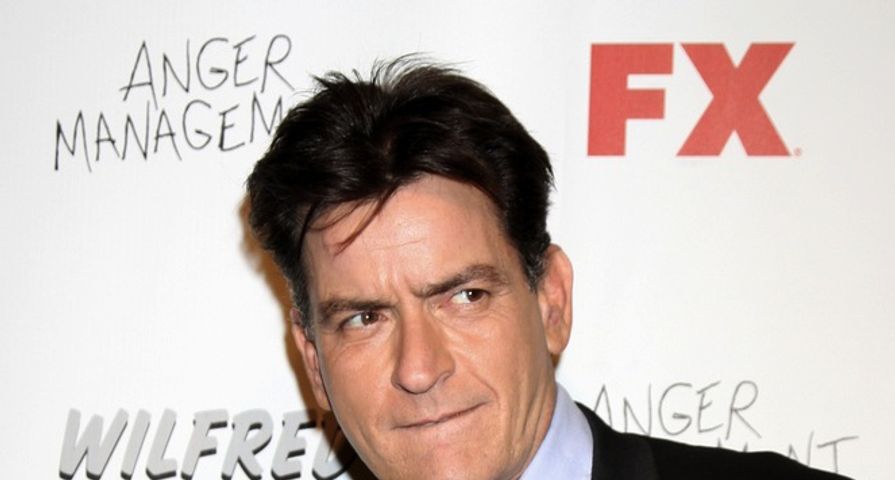 Just when you think maybe Charlie Sheen is getting better, he lashes out again and this time it was directed at the most powerful man in America, President Barack Obama.

The former Two and a Half Men star posted a tweet on Thursday March 19 that seems to be a racist rant at Obama, writing, “Barry Satera Kenya u won’t attend a soldier’s funer uhkros da street that u kild yet u have time 4 brackets s a d c,” along with a link of a photo of the President on TV filling out his bracket for March Madness.

The odd rant seems to be calling Obama “Barry Satera Kenya” as many believed at the time of his candidacy that he was actually born in Kenya, where his father was from, not in Hawaii.

The soldier’s funeral he is referencing is assumed to be that of Major General Harold Greene who was killed in Afghanistan with rightwing media reporting that Obama’s office had ignored the funeral completely.

Many others have criticized Obama for seemingly always doing trivial things that are highly publicized, including his annual March Madness bracket and frequent golf trips.

A rant from Sheen however, means very little as many have been the target of his often incoherent ramblings including his former Two and a Half Men showrunner Chuck Lorre resulting in Sheen getting fired from the show in 2011.