Cast For 2016 ‘Bachelor In Paradise’ Season Has Been Revealed 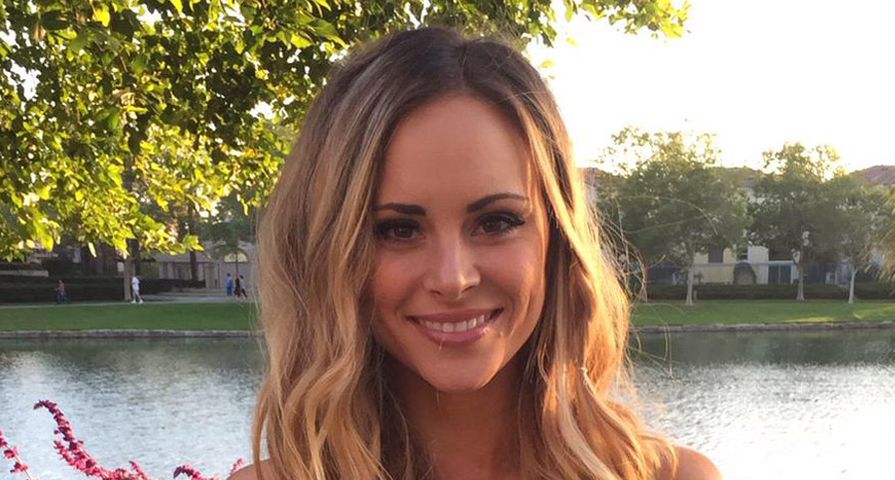 The 2016 season of the hit show is set to air on Tuesday August 2, after JoJo picks her winner on The Bachelorette, and now ABC has announced this season’s cast! Comprised of former fan favorites as well as controversial contestant from both The Bachelor and The Bachelorette, there is no doubt that this season will be dramatic as ever as they all hope for a second chance at love on reality TV.

More former contestants will be revealed soon, but this gives a good start of who fans will watch over the course of six weeks as they explore “new relationships” and live together in a Mexican paradise.