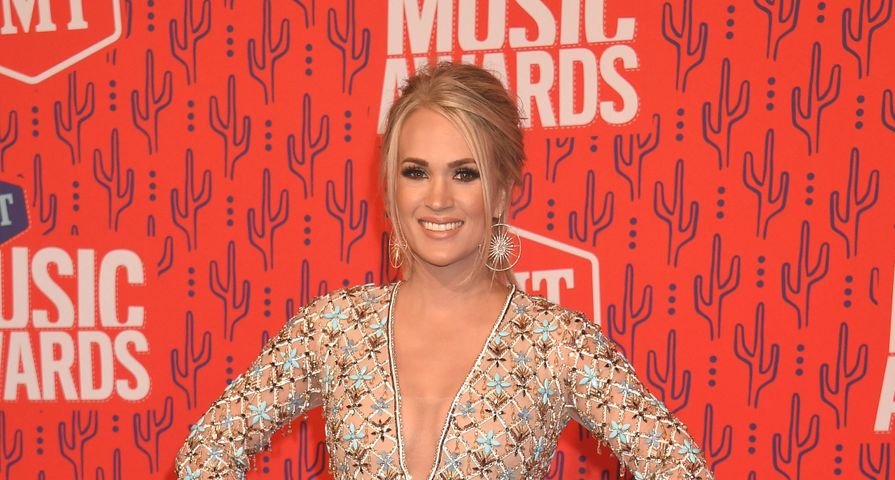 Over the course of its many seasons, American Idol has changed the lives of many singers, but there is no denying that only a handful have become megastars, one being Carrie Underwood.

The past weekend marked an incredible 15 years since Underwood first auditioned for American Idol, not knowing it was about to change her life.

During her sold-out show at Bridgestone Arena in Nashville for her Cry Pretty 360 Tour on Friday, September 27, the singer opened up about her American Idol audition, and encouraged fans to never let go of their dreams.

“When I was a little girl … if you had asked me what I wanted to do when I grew up, I would have told you I wanted to be a famous country music singer,” Underwood told fans on Friday night.  “As I got older, dreams tend to give way to practicalities, so I started going to school to get a real job. One day there was an open door, and I walked through it and my life was changed forever.”

“If there is something you guys out there are holding on to that just seems like too big of a dream or something too crazy,” she continued, “I’m living proof that the craziest things can happen, and you can end up exactly where you always wanted to be.”

Underwood auditioned for season four of American Idol in 2004 and ended up winning the season in 2005.

The singer’s debut album Some Hearts became  the best-selling solo female debut album in country music history, the fastest-selling debut country album in Nielsen SoundScan history and the best-selling country album of the last 16 years. She is now considered one of the most successful music artists of her time and has sold 70 million records worldwide and has won seven Grammy Awards, 11 Billboard Music Awards, 13 American Music Awards, a Guinness World Record, 14 ACM Awards and nine CMA Awards.