Carrie Underwood Opens Up About Body Struggles After Baby Number 2 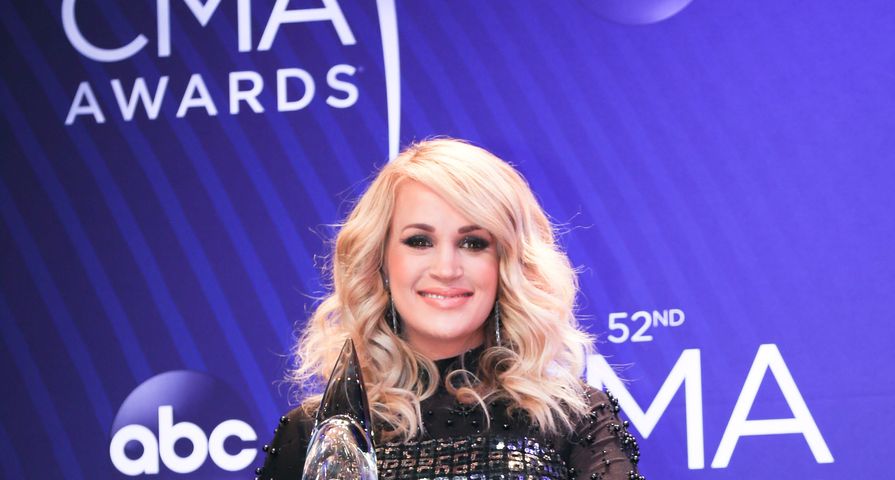 Country superstar Carrie Underwood and her husband Mike Fisher welcomed their second child on January 21, 2019, and now the singer is already preparing for a very busy summer with her Cry Pretty Tour starting in May, but she revealed in a candid Instagram post, that “bouncing back” hasn’t been easy.

“I’m going to be honest, “bouncing back” after having Jacob has been much more difficult than after I had Isaiah and I’ve been pretty hard on myself lately,” she began her post.

“I go into the gym and I can’t run as fast or as far. I can’t lift as much weight or do as many reps as I could a year ago. I just want to feel like myself again…for my body to feel the way that I know it can. As I was working out today, I realized that for the past 11(ish) months, my body has not belonged to me. It was a perfect home for Jacob. And even now it belongs to him every time he drinks his milk,” the singer continued.

Underwood finished: ” As I prepare for red carpets and for life on tour, right now I make a promise to myself to start appreciating what my body CAN do and stop focusing on what it can’t. I promise to stop analyzing every angle and every curve and every pound and every meal. I’m going to keep staying the path because it is a journey and as long as I’m always working towards my goals, one day I’ll reach them. I’m going to take it day by day, smile at the girl in the mirror, and work out because I love this body and all it has done and will continue to do!”

Last August, Underwood announced she and Fisher were expecting their second child the same day that she announced the Cry Pretty Tour, and a few months later revealed that the road to baby number two had been extremely difficult as she had suffered three miscarriages between 2017 and early 2018.

Underwood revealed they were expecting another son at the CMAs in November and then on Wednesday, January 23 surprised everyone with a social media post revealing they had welcomed their son that Monday and shared the first photos of baby Jacob.