Calvin Harris Thanks Fans For Support After Car Crash 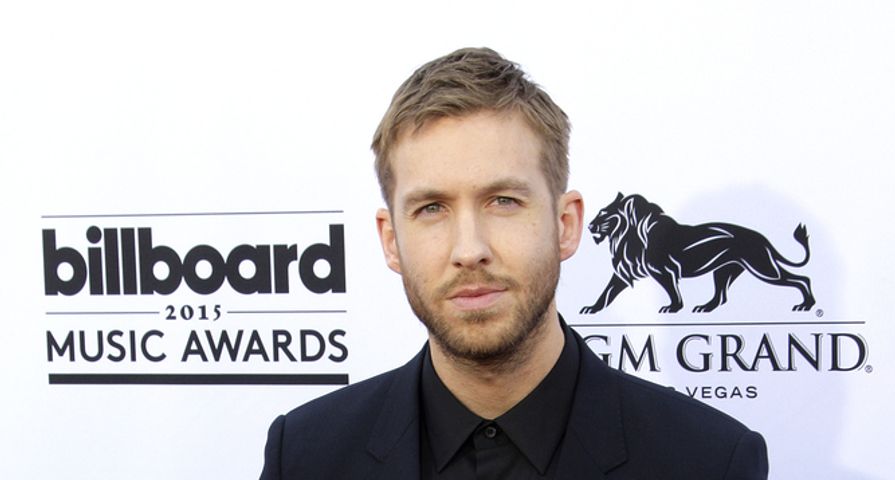 After a week of hearing no news, fans of Scottish DJ Calvin Harris can rest easy.

Harris -real name Adam Richard Wiles – took to Twitter to thank people for the support he’s received after being hospitalized last Friday from a car crash. “Thank you so much for your messages and sorry to any disappointment I caused with the show cancellations … ” In a second post he added: “I’m feeling lucky and very grateful rn.”

The message comes after Harris, 32, suffered a laceration to his face after an oncoming convertible Volkswagen Beetle crossed the center line and hit the SUV he was traveling in. As a result of his injuries, Harris had to cancel some of his shows. In a statement on Harris’ official Facebook page on Thursday, the DJ hopes to resume his tour schedule soon. “Adam is still recovering from the injuries sustained in the car accident last Friday,” the statement reads. “Unfortunately, as a result he will not be able to perform in Las Vegas at Hakkasan tonight, 5/26 and Omnia tomorrow, 5/27. He has asked us to pass on his apologies to everyone who was due to attend the shows and hopes to be back to his normal schedule soon.”

Calvin Harris has been dating Taylor Swift since February 2015.