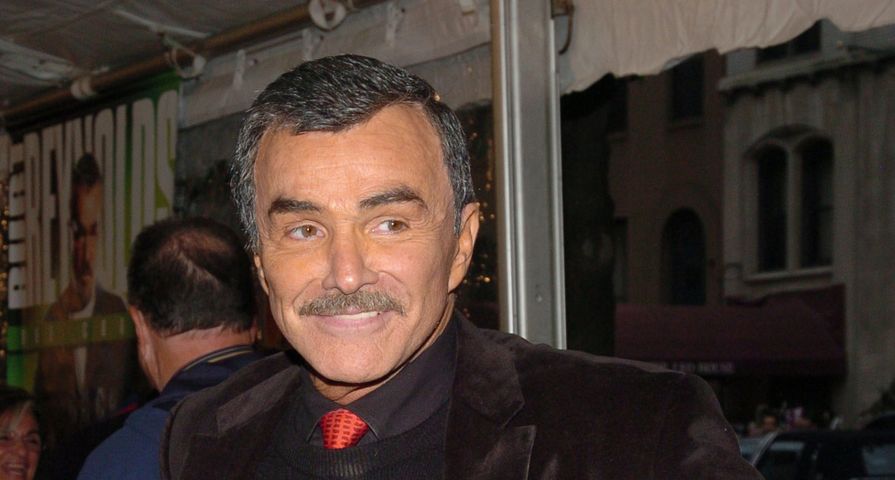 Hollywood legend Burt Reynolds has passed away multiple outlets have confirmed, he was 82.

According to reports, the beloved actor, passed away Thursday, September 6 in the morning hours at Jupiter Medical in Florida. Although a cause of death has not been confirmed, a source stated Reynolds went in to cardiac arrest while at the hospital. His family was by his side at the time of his passing.

Reynolds had been battling several health issues in recent years, and back in 2013 spent some time in the intensive care unit for a severe bout of the flu. In 2010 Reynolds was also in the hospital for a “planned bypass operation,” although the surgery was rushed by his doctor.

Along with his other health issues, Reynolds openly battled addiction and in 2009 checked himself into rehab to help himself conquer his demons. “I felt that in spite of the fact that I am supposedly a big tough guy, I couldn’t beat prescription drugs on my own,” the actor said at the time.

The actor began his career in the late ’50s and amassed several roles before his fame really started to take off thanks to roles in Gunsmoke and Navajo Joe.

Except for 1972’s Deliverance, based on the James Dickey novel, and 1974’s The Longest Yard, Reynolds filmography consisted largely of good-ol’-boy roles (Cannonball Run, Smokey and the Bandit), though playing a ruthless pornographer in 1997’s Boogie Nights earned him a Supporting Actor Oscar nomination.

Reynolds is survived by his son Quinton Anderson Reynolds, whom Reynolds welcomed in his second marriage to Loni Anderson.