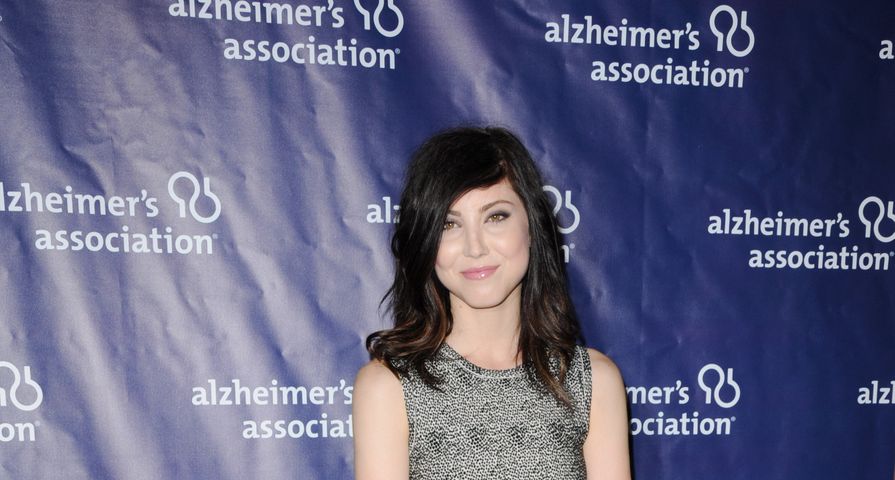 Briana Cuoco, whose sister Kaley Cuoco famously played Penny on The Big Bang Theory, will make her debut on The Bold And The Beautiful (B&B) in a guest appearance on October 8.

According to Soap Opera Digest, Cuoco will play an employee. Her most recent soap acting gig was on The Young And The Restless (Y&R) this past summer. She played the role of Tallulah, a social media influencer.

Cuoco has appeared on prime time shows like Criminal Minds and The Mentalist and has also acted in theater productions, including parts in For The Record, Cirque Du Soleil and Lizzie: The Musical. She was also a contestant on The Voice, season 5.

In 2013, the actress, singer and choreographer was on an episode of The Big Bang Theory. She played the part of Gretchen, a former friend of Penny’s who was dating her ex-boyfriend.

Cuoco’s sister Kaley also has a link to B&B, as she is a close friend of Ashley Jones, who plays Bridget on the sudser. Details haven’t been released yet on whether Briana Cuoco’s B&B character will just be a one-time guest spot or a recurring role. Keep watching to find out!