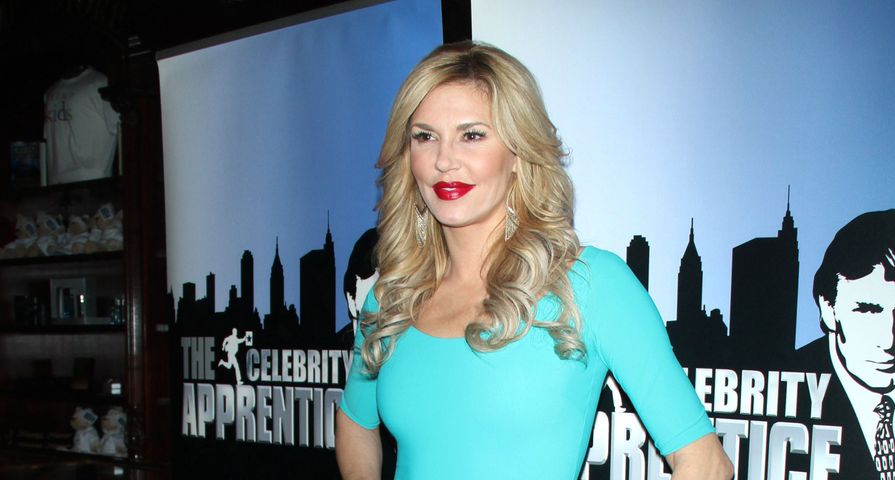 Cast of Real Housewives of Beverly Hills: How Much Are They Worth?

Back in June, Real Housewives of Beverly Hills star Brandi Glanville announced that she was leaving the show after bringing the drama for many seasons and most memorably throwing a drink in the face of costar Eileen Davidson in Season 5.

At the time, some sources were reporting that Bravo had asked Glanville not to return because of the feuds she had with some of her costars while others were stating she hadn’t been fired and made the decision herself although she hadn’t ruled out appearing as a guest star.

As it turns out, she and Bravo have made the decision to bring her back in a smaller role after all. “She’ll pop up here and there,” an insider said, confirming Glanville has indeed filmed scenes for Season 6. The insider did add, “But by no means will she be on full time.”

That much was expected as she has already been replaced by two new housewives, Kathryn Edwards, the ex-wife of former NFL star Marcus Allen, and Erika Jayne, a singer from Georgia. Even though they added not one but two women to fill the drama apparently it still wasn’t enough without Glanville: “Producers brought her back to bring in some drama and liven things up.”

Also Check Out: 12 Of The Craziest Feuds And Fights On The Real Housewives