Bradley Cooper Is Developing New HBO Miniseries Based On ISIS 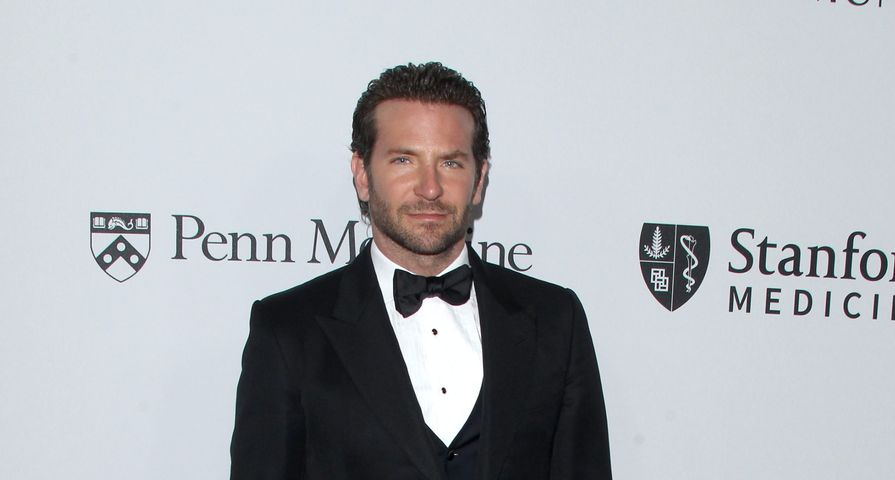 After his acclaimed role in American Sniper, Bradley Cooper’s next project is based on ISIS.

According to reports from Deadline and Variety, the 41-year-old star is now developing a new miniseries for HBO called Black Flags.

The series is based on the Pulitzer Prize-winning book Black Flags: The Rise of ISIS, which focuses on how the international terror group got started. According to a statement from HBO, Black Flags traces ISIS’s “origins in a remote Jordanian prison to its stunning success in Syria, the story tracks the group’s unlikely roots and transformation into the world’s most feared terrorist organization – as well as the small band of American and international agents tasked with shutting it down.” A description of the book on Amazon also has story details that the group spread “with the unwitting aid of two American presidents.”

While this project is sure to stir up some controversy, most recently Cooper came under fire after upsetting conservatives by appearing at the Democratic National Convention. Cooper addressed the backlash while on The Late Late Show with James Corden, stating, “I was not expecting that. Republicans were up in arms that I was there watching the president speak.”