Bold And The Beautiful Returning To Production Tomorrow 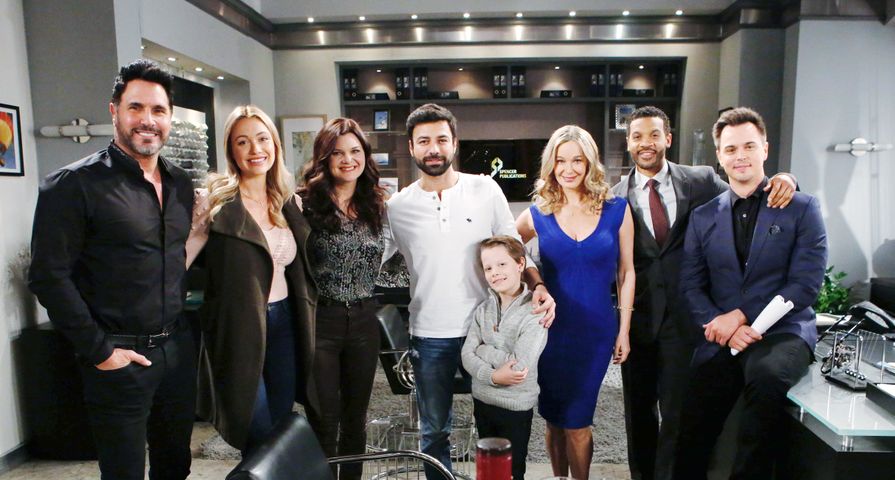 The Bold And The Beautiful (B&B) will return to production on Wednesday, June 17 and new episodes may be back by mid-July, according to Deadline.

Don Diamont, who plays B&B’s Dollar Bill Spencer, posted a photo of himself in front of a sign that read, “Welcome Back The Bold And The Beautiful” on his Instagram account yesterday.

“HERE. WE. GO. Every bit of safety protocol imaginable is in place, and @boldandbeautifulcbs is back in production!!!” Diamont commented. “LET’S ROLL!!!”

It’s also been reported that pre-production on the CBS sudser began on Monday. The cast will be returning to Television City in Los Angeles tomorrow.

Shorter days and staggered call times will be incorporated into filming and only a certain number of cast members will be allowed on the set at one time. Some scripts will also have to be rewritten and cast and crew will need to wear masks, except when they’re filming a scene.

Executive Producer and Head Writer Bradley Bell has been planning a return since the B&B’s production was shut down in mid-March. The last original episode of the show aired on Thursday, April 23 and the sudser has been airing theme weeks based on previously aired episodes ever since.

There’s been no word yet on when General Hospital and The Young And The Restless will return to production but Fame10 will keep you updated!