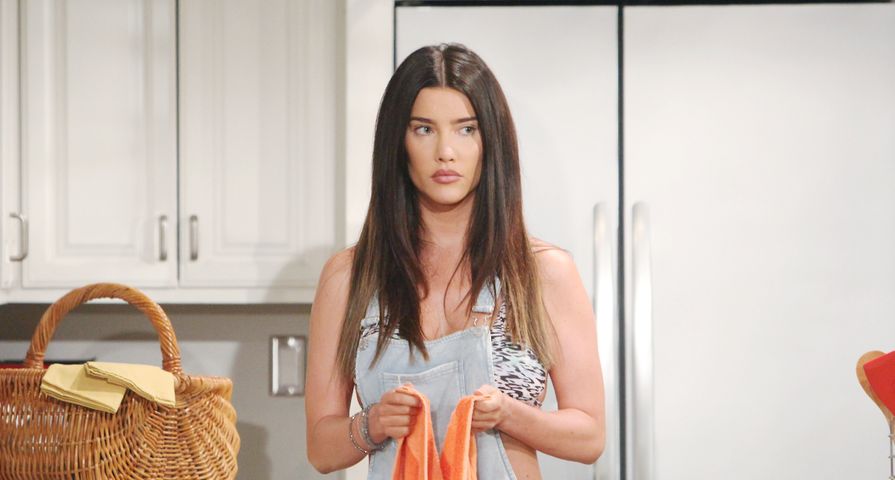 Bold and The Beautiful fans who have been clamoring for a new man for Steffy Forrester (Jacqueline MacInnes Wood) have finally gotten their wish. Tanner Novlan has been tapped to play Dr. John Finnegan, a new love interest for the Forrester Co-CEO.

De Metz most recently appeared on the television series Zoo and has also been on Bones; Roswell, New Mexico; Rizzoli & Isles; and Parenthood.

Novlan’s wife Kayla Ewell appeared on B&B as Caitlin Ramirez from 2004 to 2005. He has been on several prime-time television series including NCIS, Castle, Scorpion and Netflix’s The Kominsky Method and viewers may also recognize the actor from the Liberty Mutual commercials.

No air date has been set for either actor’s first appearance on the soap. But could Zende’s return mean his wife Nicole Avant (Reign Edwards) may also be headed back to LA? Keep watching B&B to find out!