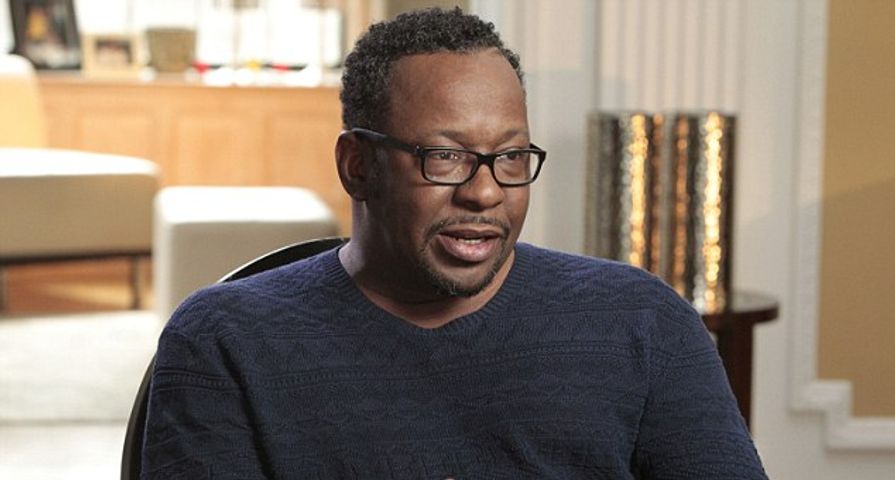 In a new 20/20 interview, Bobby Brown opens up about his daughter’s death and who he believes was involved.

The interview, set to air tonight on ABC, focuses on Brown’s struggles in dealing with his daughter Bobbi Kristina’s death on July 26, 2015. Like her mother Whitney Houston, Bobbi was found unresponsive in a bathtub. The autopsy found she had died as a result of drug intoxication and drowning.

Her father Bobby doesn’t believe the similarities between his daughter and his ex-wife were a coincidence. “It’s not a mystery to me. The same thing that happened to my daughter is what happened to Whitney,” Brown told ABC News’ Robin Roberts. “There’s only one person that was around both occasions,” he stated.

Brown is currently part of a $10 million lawsuit against his daughter’s former boyfriend, Nick Gordon, who was living with Bobbi Kristina at the time of her death. Bobbi Kristina’s family believes Gordon was implicated in her death and had a history of being abusive.

Gordon has denied the allegations and has not been formally charged in relation to Bobbi Kristina’s death. Jose Baez, who is Gordon’s attorney, maintains that his client is innocent. “We have repeatedly said that Nick Gordon is innocent of any wrongdoing,” he told People in an exclusive statement. “He has not been charged with any crime. Enough is enough; let’s end this baseless speculation.”