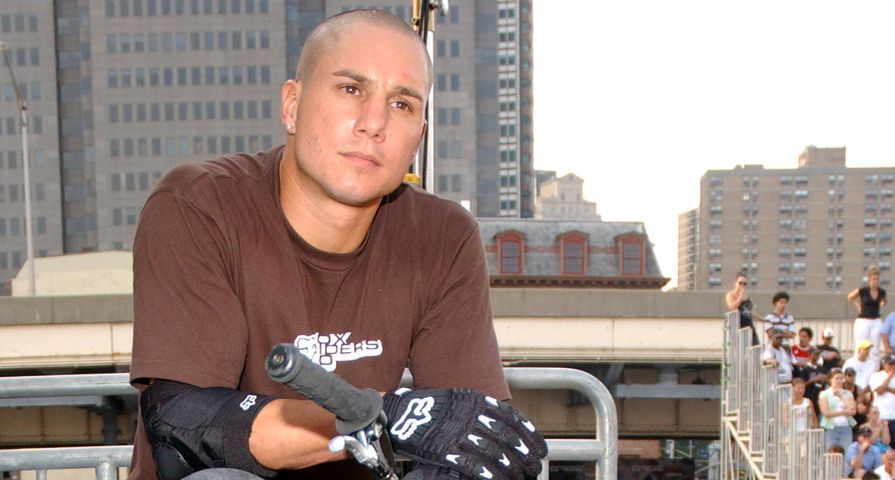 Bold And The Beautiful Stars Who Were Unfairly Fired
Source: ESPN

Professional BMX rider Dave Mirra was found dead inside of his car in Greenville, North Carolina on Thursday, Feb. 4 at 41 years old from what is a suspected suicide.

According to the local police, Mirra, who is also known from his time hosting two seasons of MTV’s Real World/Road Rules Challenge, was reportedly found inside of his truck with an apparent self-inflicted gunshot wounds to the head. Mirra was also renowned for once holding the record for the most X games medals for his BMX riding. Sadly, only hours before his death Mirra posted an Instagram photo of himself and his wife, Lauren, writing, “My rock! Thank god.”

Following the news of his death many took to social media to pay tribute to Mirra including retired Racer, Carey Hart, the husband of Pink, who tweeted, “I’m in complete shock. Angry, heart broken and just sad at the passing of my friend Dave. Heart broken 4 his daughters and wife. #DaveMirra.”

Current Challenge host and racer TJ Lavin also took to his Instagram to post a heartfelt tribute to Mirra with a picture of himself, Carey Hart, Mirra, Tony Hawk, and Eric Koston at an X Games commercial shoot. He wrote, “Dave always had the best stories. He was one of the funniest people you could ever know and was super quick witted.. I could give you a hundred examples of the things he’s influenced me on. What a shock when I got the call from @kampkenan yesterday. Please know if you’re even thinking about doing something like this that its NOT the solution. EVER… please call someone and tell them you need help. It’s a permanent solution to a temporary problem. This goes out to anyone. Please get help there are people out there that will thank you…”