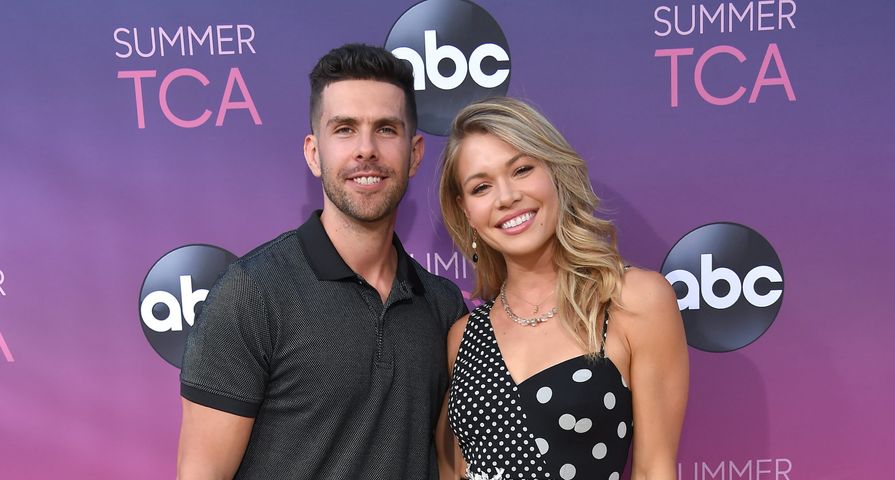 Bachelor in Paradise is all about the love and the drama, so isn’t surprising that Krystal Nielson and Chris Randon’s wedding had a bit of both courtesy of BIP season six contestant John Paul Jones.

During the Tuesday, August 27, episode of Bachelor in Paradise, fans witnessed the wedding of Krystal Nielson and Chris Randone who met on season five of the show! Family, friends, Bachelor Nation alum and current BIP contestants came together for the nuptials in Mexico on June 16, but Nielson and Randone said their big day was a little bit overshadowed by a “dark cloud.”

“We had heard through our family and friends that there was like a dark cloud that was going over … and that dark cloud was John Paul Jones,” Nielson, 31, told Access Hollywood.

“I am definitely not a fan of him,” added Randone.

The pair revealed that Jones got into a fight with Derek Peth shortly after they exchanged their vows. “He confronts Derek very aggressively,” Nielson recalled. “It caused a huge ripple at the wedding and you could just feel that energy.”

Added Randone, “It was just a complete lack of awareness … with friends and family there and it being (Krystal’s) day … to take away from that is completely selfish. The way he attacks Derek is also completely unacceptable.”

“It’s very distasteful knowing that our special moment … and to see our friends and family, especially when it happened right in front of my mom,” he said. “He owes my wife an apology.”