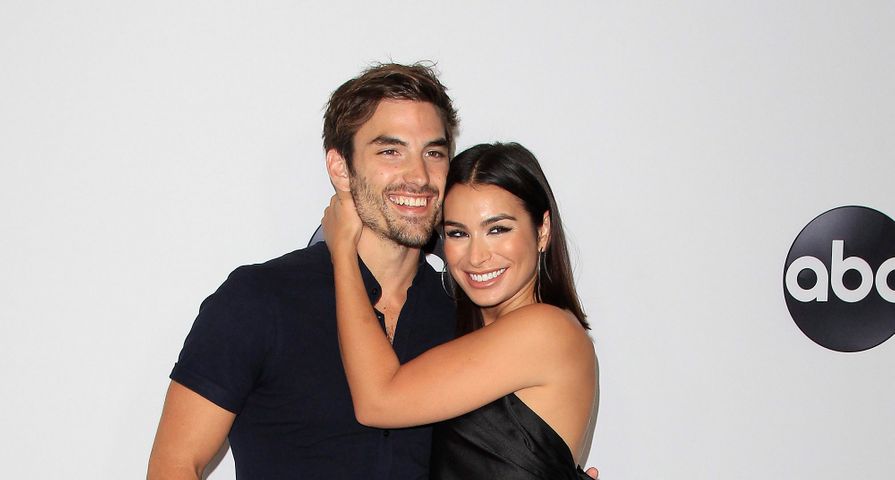 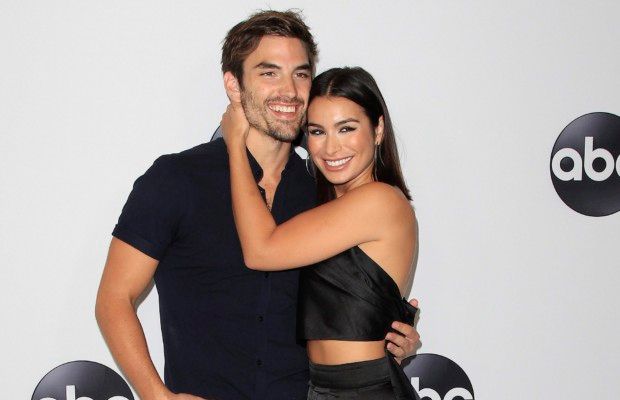 The couple became husband and wife on Sunday evening in a Rhode Island ceremony.

“We freakishly agreed on everything. Growing up we had the exact same vision of our wedding, [doing] it as grandiose as it has become,” Iaconetti told PEOPLE. Haibon, whose dog Clark served as ring bearer, added “We’re so accustomed to being together, and living together, that marriage is the obvious next step!”

The pair exchanged both traditional and personal vows in their ceremony which was officiated by Bachelor producer Elan Gale at a church before their wedding reception which included 180 guests. Iaconetti donned a stunning Ines Di Santo ballgown while her bridesmaids wore emerald green Tarik Ediz gowns.

Haibon chose a tuxedo from Black Tux for his wedding day, while his groomsmen also wore tuxes from the brand and Mattarazi Uomo.

The wedding comes just a couple of months after another Bachelor in Paradise wedding!

Of course, with such a public love story, it shouldn’t be surprising that the two opted for a televised wedding as well. “My life is shared publicly so [it’s] definitely going to be on the Instagram Stories,” Krystal said. “As far as being televised, we’re not opposed to it.  We just care about wine, food and music.”