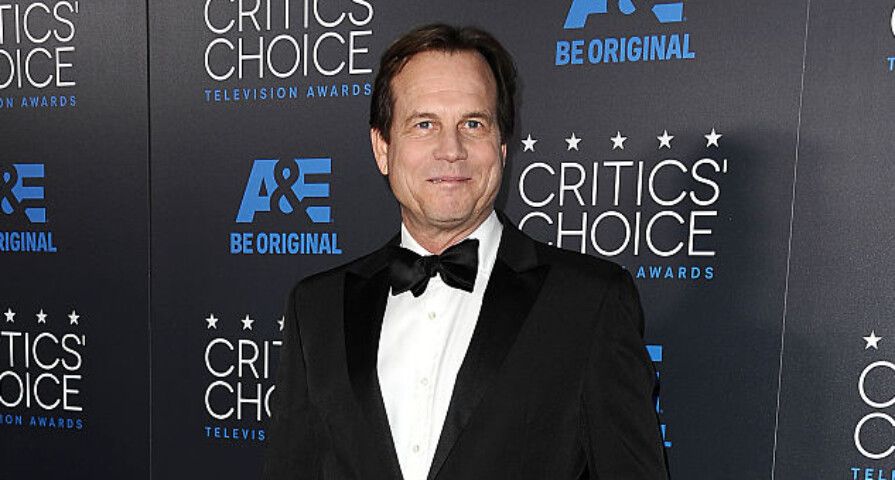 Bill Paxton’s widow and children have reached a partial settlement with an anesthesiologist medical group following the actor’s untimely passing in 2017.

According to court documents submitted on Wendesday with the Los Angeles Superior Court, the attorneys for the General Anesthesia Specialists Partnership filed papers seeking approval of the settlement. The agency was involved with the heart surgery that Paxton underwent in 2017, just two weeks before he passed at the age of 61.

According to court records, the anesthesia group denied responsibility stating that it “contends that its personnel complied with the standard of care insofar as their involvement in the care and treatment of … Paxton, and nothing their personnel did or didn’t do caused or contributed to his death.”

While the group denied any direct responsibility, the documents state that the intent of the settlement was to reach an agreement that would “reasonably compensate plaintiffs and avoid exposing defendant to an expensive and time consuming litigation.”

The other defendants named in the suit include Cedars-Sinai Medical Center and Dr. Ali Khoynezhad, a cardiothoracic surgeon who the Paxton family alleges provided the actor with “negligent diagnosis, management, and treatment,” which allegedly led to his passing.

In the documents the family also claims that Cedars-Sinai Medical Center “misrepresented and/or concealed information relating to the risks of surgery and care that would be provided and/or failed to adequately explain the proposed treatment or procedure.”