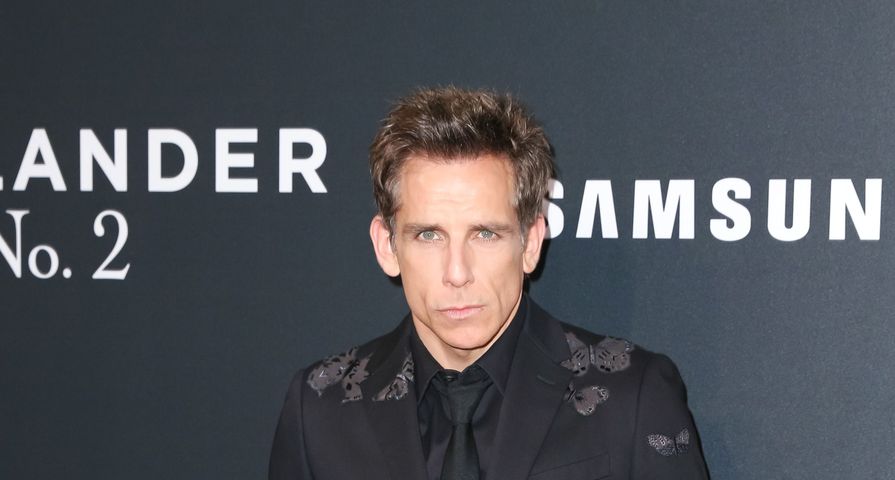 After 16 years of being married to his actress wife Christine Taylor, many forget that actor Ben Stiller has quite the list of famous exes.

Back in the ’80s and ’90s Stiller dated Jeanne Tripplehorn, Calista Flockhart and Amanda Peet, but just recently he revealed an unknown relationship from his past. He also dated Real Housewives of Beverly Hills star Brandi Glanville. The actor appeared on Bravo’s Watch What Happens Live earlier this week when he was seemingly caught off guard when Andy Cohen asked him about it, asking Stiller, “Brandi Glanville recently revealed that the two of you dated in the ’90s, how would you characterize your relationship. Or what can you tell us about your relationship?”

Obviously, caught off guard, Stiller responded, “Oh wow… it was short-lived…and uh, it was fun.” He then confessed, “I wouldn’t characterize it as a relationship. It was a couple of dates and fun. I’m not sure my wife is even aware of that.”

To that, Cohen added, “It will be fun for you two to watch Beverly Hills Housewives from now on.” In the interview the Zoolander 2 star also dished on working with Barbra Streisand and who he would “Marry, Shag or Kill” out of his costars Jennifer Aniston, Gwyneth Paltrow and Cameron Diaz.