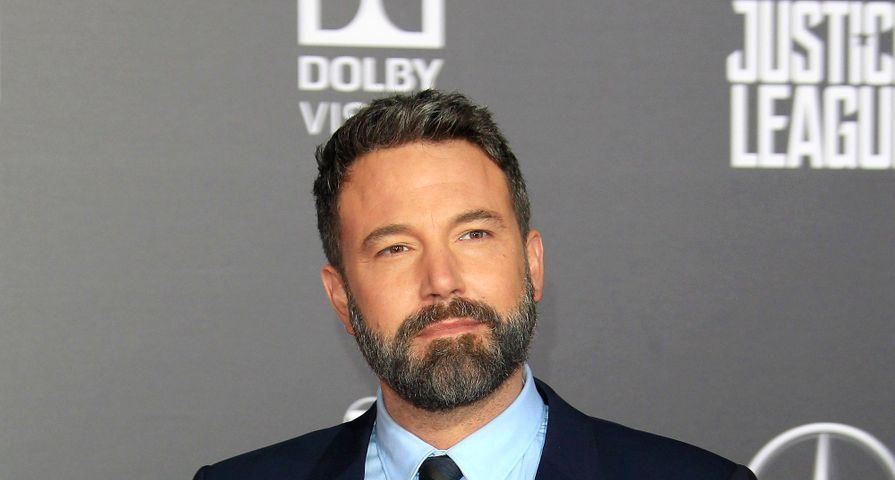 After a return to rehab with the support of his family, friends and ex-wife Jennifer Garner, actor Ben Affleck has broken his silence about his recent stay at a treatment center.

Uncharacteristically, the 46-year-old took to his Instagram to release a statement where he confirmed he is continuing outpatient treatment after finishing his 40 days with inpatient.

“This week I completed a forty day stay at a treatment center for alcohol addiction and remain in outpatient care,” he began.

“The support I have received from my family, colleagues and fans means more to me than I can say. It’s given me the strength and support to speak about my illness with others,” Affleck says in the statement. “Battling any addiction is a lifelong and difficult struggle. Because of that, one is never really in or out of treatment. It is full-time commitment. I am fighting for myself and my family.”

He continued, “Battling any addiction is a lifelong and difficult struggle. Because of that, one is never really in or out of treatment. It is a full-time commitment. I am fighting for myself and my family. So many people have reached out on social media and spoken about their own journeys with addiction. To those people, I want to say thank you. Your strength is inspiring and is supporting me in way I didn’t think was possible. It helps to know I am not alone. As I’ve had to remind myself, if you have a problem, getting help is a sign of courage, not weakness or failure.”

He concluded, “With acceptance and humility, I continue to avail myself with the help of so many people and I am grateful to all those who are there for me. I hope down the road I can offer an example to others who are struggling.”

As previously reported, Affleck entered rehab on August 22 when Jennifer Garner stepped in to drive her husband to treatment. He had previously entered rehab in 2001 and, years later, announced he had completed treatment for alcohol addiction in March 2017.

Meanwhile, TMZ is reporting that Garner has filed legal documents to have her divorce case with Affleck taken out of the court system and given to a private judge. According to the outlet Garner is running out of patience with how long it is taking for the divorce to be finalized since she officially in filed in April of last year. Garner has reportedly been waiting to finalize the divorce and custody agreement until she is sure that Affleck is sober, and now that he has completed rehab she wants to take the opportunity to move the divorce along.