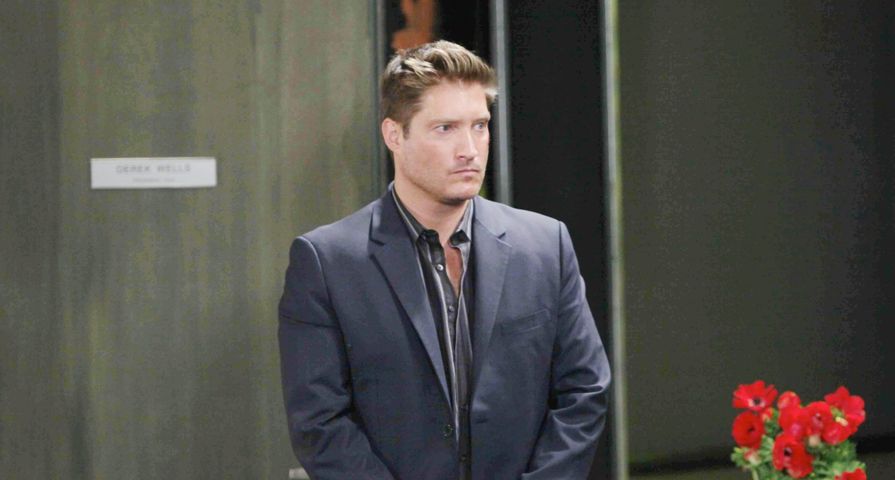 Sean Kanan has recently returned to The Bold and the Beautiful (B&B) as troublemaker Deacon Sharpe. Most fans have welcomed the character return, although one viewer’s grumpiness inspired Kanan to take a page out of his character’s playbook.

Yesterday, a viewer named Hilda tweeted, “I’ve NEVER liked “Deacon”!! He adds nothing to the program. Sheila either!! WHY DID the writers put them back on the show?”

Word to the wise, fellow soaps fans: if you include the Twitter handles of the actors you’re insulting, they may very well come back at you with a zinger. And that’s precisely what happened to Hilda.

Kanan took a moment on Thursday, October 21st to retweet the unkind message and answer Hilda’s burning question with his own caption.

“Probably to piss you off Hilda,” Kanan replied.

Proving himself just as wily and unpredictable as his bad-boy alter ego, Kanan’s deadpan delivery has tallied up its share of likes and retweets.

The occasion invited B&B viewers to spread the love around Deacon’s revived presence on the soap, and laugh over such a pitch-perfect response to online crankiness. Kanan has since begun retweeting supportive comments that appeared in the wake of the brouhaha.

No wonder Steffy (Jacqueline MacInnes Wood) and Liam (Scott Clifton) are so worried about Deacon’s influence on the CBS sudser. It also explains why Sheila (Kimberlin Brown) might be considering a romance with the hunky ex-con.

Probably to piss you off Hilda. https://t.co/mccrPFmjhT