Home » Trending News » B&B Weigh In: Should Hope Be With Thomas?

B&B Weigh In: Should Hope Be With Thomas? 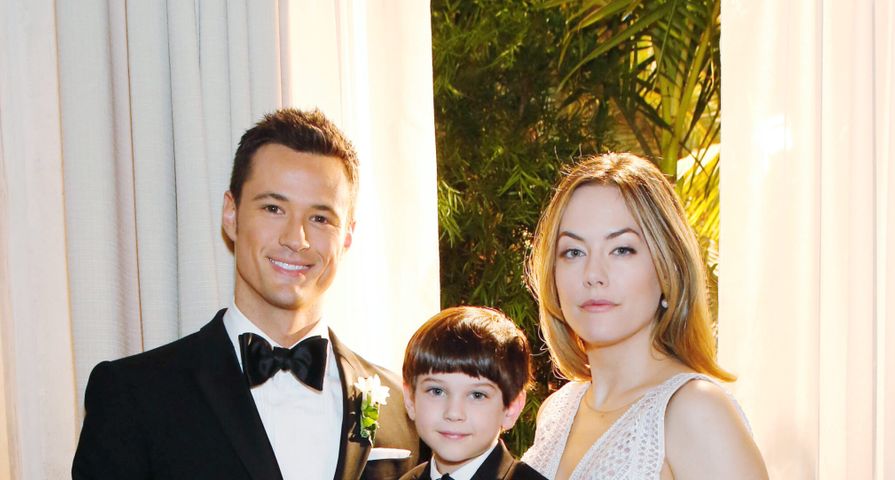 There’s been much Bold And The Beautiful (B&B) fan speculation over the past month about why writers had Liam cheat on Hope with Steffy, again. Was the entire storyline just a set-up to get Hope together with Thomas?

If so, it’s been a long time coming. When Hope reunited with Liam (for the umpteenth time) last year, she thought it was for good. But Liam turned out to be as unfaithful as ever by sleeping with Steffy over a foolish misunderstanding.

Bold And The Beautiful Spoilers For January 2021

Hope has been so hooked on The Waffler during the last ten years that she can barely see straight, even when a good, loyal man is in her orbit. Viewers haven’t forgotten Hope was married to Wyatt back in 2014. He loved her and was faithful to her. But the entire time they were married, she pined for Liam.

Would the same thing happen if Hope got together with Thomas? They’re both raising a child together and seem to have developed a mutual respect. Hope also knows Thomas loves her and would be wholly devoted to her happiness. He wouldn’t be torn between two women, as Liam has always been.

Bold And The Beautiful Plotline Predictions For January 2021

Viewers have also pointed out that Annika Noelle (Hope) and Matthew Atkinson (Thomas) have great chemistry together. However, Thope also has a few things working against them. They’ve known each other since they were children and are step siblings, which is rather repugnant. Plus, Thomas did some awful things to Hope in the past, the worst being when he kept the secret from her that Beth was alive so she would agree to marry him.

Lately though, their relationship has greatly improved. Hope had compassion for him when he was suffering from a brain bleed and even helped save his life. For his part, Thomas says he is no longer obsessed with her. He still loves her but has vowed that he will no longer interfere in her marriage to Liam.

Now that the truth is out and Hope knows Liam not only cheated with Steffy, but his ex is pregnant, spoilers tease Hope is going to turn to Thomas for comfort. But will consolation lead to more? One thing is certain, if Hope does get together with Thomas, it’ll make Liam’s head spin. And that alone would be worth the price of admission. Do you think Hope should be with Thomas?