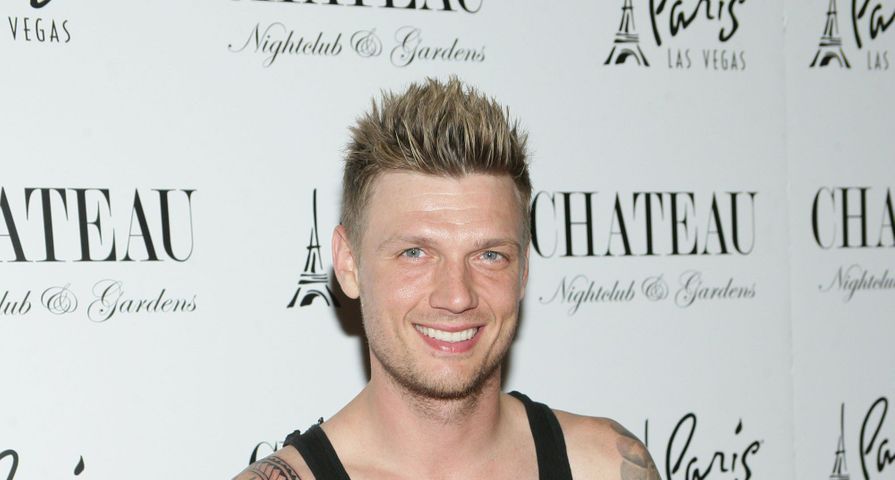 According to the Monroe County Detention Center, the 35-year-old, who recently appeared on Dancing With the Stars, was taken into custody on Wednesday night. Carter was at the Hog’s Breath Saloon when he got involved in an altercation. The Key West Police report also revealed that the boy bander was arrested for one misdemeanor count of battery, touch or strike at 8:13 p.m.; however, no other details have been released, although it seems it was simply a drunken encounter with another patron that resulted in only Carter’s arrest.

The news is very surprising as Carter seemed to be doing very well after acknowledging his struggles with both drug and alcohol abuse and became sober years ago. Unfortunately according to reports he has fallen off the wagon as TMZ is reporting that Carter and a friend both arrived at the bar hammered before 7 p.m. Because of their state, bartenders refused to serve them and both became belligerent with the employees, and became physically violent and Carter grabbed a bouncer by the throat.

Aside from reportedly being sober, things seemed to be going well for Carter after reaching the finals and coming as runner-up in Dancing With the Stars, Carter also announced on the show he and his wife Lauren Kitt are expecting their fist child together, and later revealed they are expecting a baby boy.