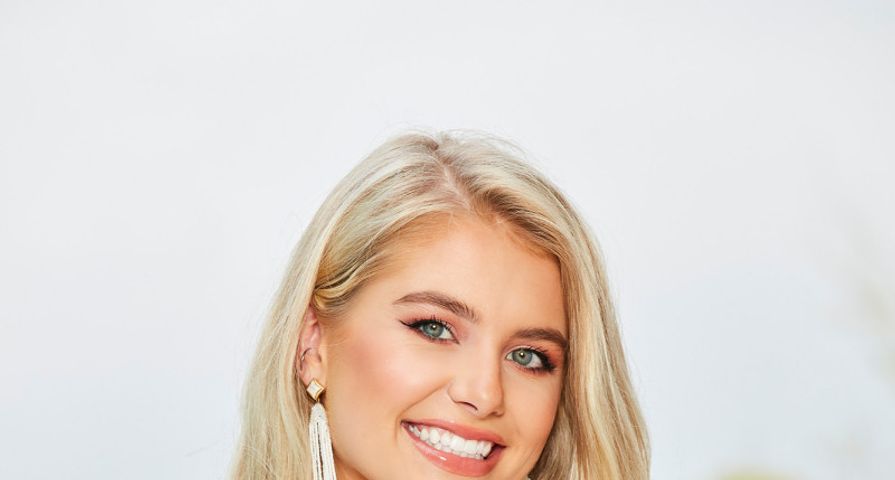 The off-screen drama during season six of Bachelor in Paradise has almost been more intense than what has been happening off-screen!

After episode four of season six ended in a cliff-hanger, former Bachelor in Paradise contestant Tanner Tolbert took to his Twitter where he called out current contestant Demi Burnett by comparing her to Jed Wyatt in a now deleted tweet.

In the Tweet, Tolbert expressed he was upset by how Jed Wyatt from the most recent season of The Bachelorette was vilified for having a girlfriend before the show started, but Burnett was celebrated when her ex-girlfriend from back home was brought on to Bachelor in Paradise in week two and Tolbert claims Demi had this planned all along.

Shortly after Us Weekly wrote about Tolbert’s tweet, he retweeted the story and added, “Before filming even began I heard that Demi planned to leave the show engaged to this girl… I support Demi fully, but she could have proposed off the show. I am tired of everyone talking beforehand and pre planning these relationships… whether it’s Demi, Blake, anyone…”

Burnett ended up replying by also retweeting the story and writing, “Oh f–k off, not the same at all. Maybe I can teach you a thing or two about going down on your wife @ttolbert05.” The heated exchange between the two Bachelor Nation stars continued from there when Tolbert quickly replied, “It’s not the same thing? Then how did I hear about your “plan” before filming even started?”

Demi fired back, “There was NO PLAN. You are speaking on something you HEARD about as if it is a fact. I was 100% honest and upfront the entire time. You are a grown ass man tweeting about rumors.” Tolbert responded, “If a rumor becomes true…doesn’t it become a fact? Listen…I love watching you on TV and wish you nothing but happiness. But don’t throw stones if you live in a glass house,” and added, “Gotcha…I must have dreamt it all up then…my bed.”

Of course, Hannah Brown also had to weigh in on the situation after her best friend was compared to her ex-fiance, writing, “one is my best friend, one is my ex-fiancé….I can tell you first hand, not the same.”

Bachelor in Paradise airs Monday and Tuesday nights at 8 p.m. on ABC.