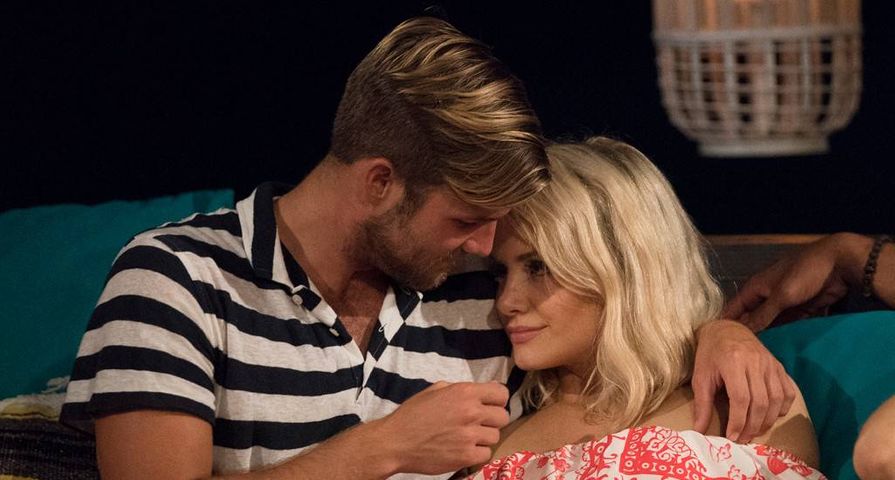 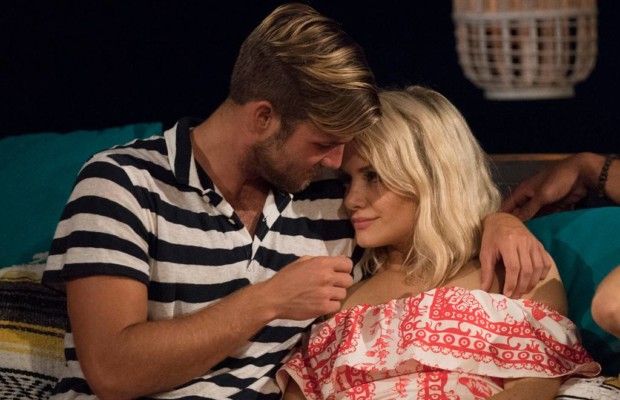 Bachelor in Paradise fans will remember the explosive drama that occurred when the fifth season came to an end in September 2018.

Contestants Jordan Kimball and Jenna Cooper ended the season with an engagement, and the pair were already in the midst of planning their wedding set to air on TV when spoiler king Reality Steve dropped a bombshell of text messages that seemed to prove Cooper was cheating on her fiance.

Although Cooper adamantly denied the claims, the pair still split and now Cooper says she is writing a book that will “help everyone understand” what happened.

“I am no longer under contract, and I am ready to share the details,” Cooper told Us Weekly in a statement. “I know America has heard some of the obnoxious lies about me from Bachelor Nation’s most thirsty contestants and gossip blogs. But now it’s my turn. I have gone to great lengths to prove that all of these accusations were false.”

She also noted, ““I hope that it will inspire other women to stand up for themselves despite being victimized and bullied.”

Cooper also added that she has “definitive proof that those fake texts never came from my phone,” and might have some explosive information of her own.

“The irony of the situation is that after he proposed to me, he blindsided me with the information that he still had a girlfriend,” Cooper revealed. “He said he needed to break things off with her because we got engaged, and as soon as he got his phone back he ignored me and spent hours outside talking to her. I was confused, and he couldn’t really explain himself.”

For his part Kimball is denying the allegation and wants no part of Cooper’s book.  “This is false. I’m not entertaining anything she says,” he told Us in a statement. “It’s almost been a year and she is still at it. What a nightmare.”