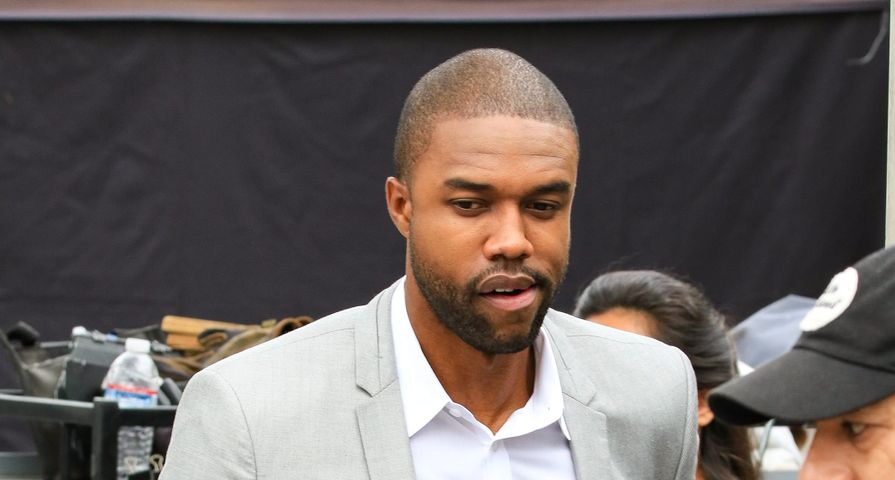 DeMario Jackson was completely taken by surprise when production was shut down over an alleged scandal between him and Bachelor in Paradise costar Corinne Olympios.

DeMario explained his side of the story and revealed that the next day following the encounter him and Corinne were on good terms. “The next day was fine. Actually Corinne and I discussed about how she knows how to bake pies. We found out we have mutual friends who live in the same building. We spoke, we had great breakfasts…I never once thought that I would be here, today, speaking to you guys, in the middle of a crazy scandal. Never once.”

He continued by explaining that a producer told him that production was shut down due to a third party being concerned despite both DeMario and Corrine claiming they were fine. “Then why are we having this conversation?” he asked. “I’m not complaining, she’s not complaining, it’s on tape, people were walking by, people were witnessing all of this happening, then why are we having this conversation?”

After the story hit the media, DeMario revealed he was hounded by reporters and portrayed as a predator. “I know who I am,” he said. “I know I’m not that monster that they’re trying to portray on TV. Like Michelle Obama said, when they go low, you go high. It was hard to go high, but I had to do it because I train and mentor children, and I can’t tell them to be something that I’m not. That kept me going.”

DeMario also shared that him and Corinne have still not talked for “obvious reasons” but he wishes that were different. “I wish we could have spoke,” he said. “I felt bad for her because she was being slut-shamed. I love my mother, I love the women in my family more than anything in this world, and it just hurt me just knowing that she probably was going through the same thing that I was, but a little bit more, a little bit more aggressive and intense, and just to kind of reach out and just be like, look, I’m here if you want to chat.”

Bachelor in Paradise airs Mondays and Tuesdays at 8 p.m. on ABC.