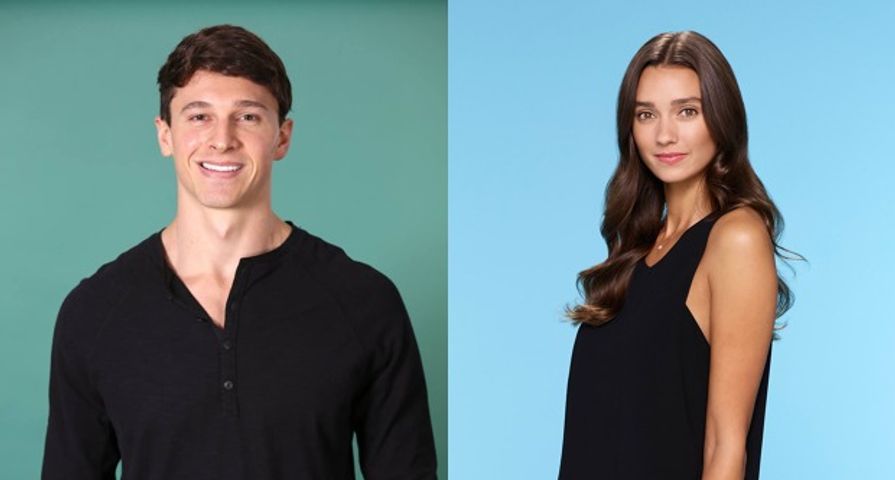 After a seemingly fairytale ending in the last part of season six of Bachelor in Paradise, the romance has come to an end for Connor Saeli and Whitney Fransway.

“We rushed into a relationship,” Saeli told PEOPLE. “And we realized that we just weren’t connecting anymore.”

During season six, fans watched their love story unfold in an unusual way. The pair first met during Chris Randone and Krystal Neilson’s wedding in Mexico in week three of Paradise, unfortunately Fransway didn’t join the show right away after the wedding, and Saeli went on to have a brief but intense romance with Caelynn Miller-Keyes.

Luckily, just as Saeli decided to take himself out of the show, Fransway came looking for him, and the two struck up a romance before exiting Mexico together.

“There was something mutual that we both felt,” Saeli said. “There was a spark between us and we both wanted to explore it.”

“I was so excited to see her show up at my room,” he added. “After that we got to spend a couple of days together in Mexico to get to know each other, and it was really cool.” Saeli revealed that after Mexico, he flew to her hometown of LA where, “I got to meet a bunch of her friends and it was cool to see her life there,” and added, “things were going really great,” until it started to fizzle.

But by the end of August, “we realized the relationship was moving really quickly,” he explained. “We almost skipped over those beginning of relationship steps, like really getting to know each other. We were basically thrown into a long distance relationship, and the fact that we had to be private about it (as the show was airing) made it even harder.”

Eventually, the two attended former Bachelorette Rachel Lindsay’s wedding to Bryan Abasolo on August 23, 2019 and were already “having some serious talks in terms of seeing a future.” Eventually, they decided just last to week to go their separate ways. “It was 100 percent mutual. We’re just not right for each other,” he said.