Bachelor In Paradise’s Chris Randone And Krystal Nielson Are Married 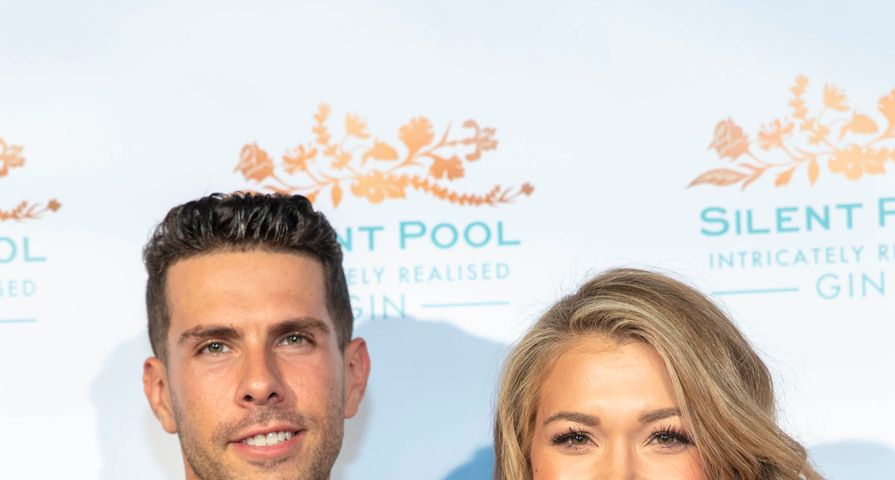 From Bachelor in Paradise to married in paradise!

Another Bachelor Nation couple has made it down the aisle after meeting on season five of Bachelor in Paradise. Krystal Nielson, who originally competed for the heart of Arie Luyendyk Jr. on his season of The Bachelor, and Chris Randone who competed on Becca Kufrin’s season of The Bachelorette were married over the weekend after a one year engagement.

According to reports, the two were married at the Vidanta Hotel in Puerto Vallarta, Mexico that was of course officiated by Bachelor Nation host Chris Harrison.

“We are so excited to start this new chapter of our lives together,” Nielson told PEOPLE after the ceremony. “We will have each other’s backs forever.”

Along with Harrison, the two were surrounded by many former Bachelor Nation stars including Ashley Iaconetti and Jared Haibon, Becca Kufrin, and Ben Higgins.

Of course, with such a public love story, it shouldn’t be surprising that the two opted for a televised wedding as well. “My life is shared publicly so [it’s] definitely going to be on the Instagram Stories,” Krystal said. “As far as being televised, we’re not opposed to it.  We just care about wine, food and music.”

“We don’t want to worry about any details. I see so many of my friends who get married, and they’re so stressed out as brides and they don’t get to enjoy it,” she added. “That certainly [is] not our plan.”

Bachelor Nation can tune in to Chris and Krystal’s wedding when it airs on August 5 as part of the upcoming season premiere of Bachelor in Paradise.