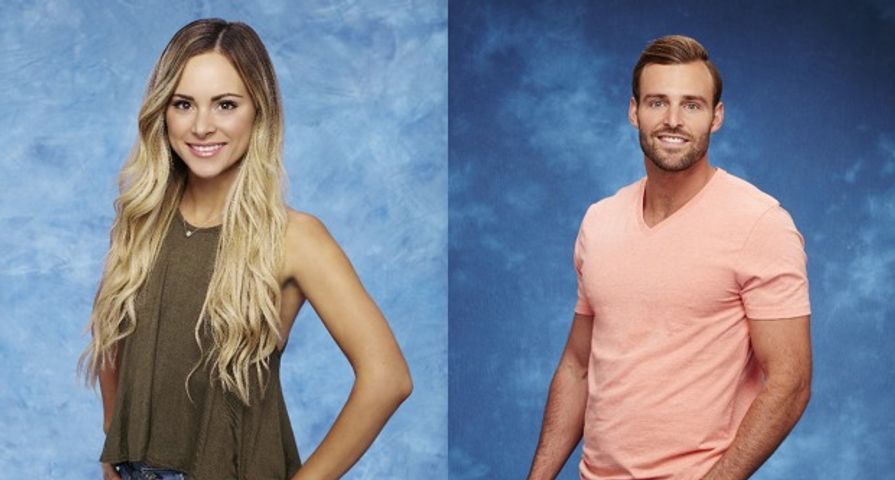 The two cast members are lined up to appear in Paradise this August and fans are definitely wondering whether a romance exists between them after they were spotted holding hands this past weekend in Los Angeles. The two were spotted in West Hollywood outside the restaurant The Ivory.

The pair also attended a Los Angeles Dodgers game with Bachelor cast mates Ashley Iaconetti and Jonathon Treece recently and photos were shared on social media. They were spotted together once again at Malibu Wines to celebrate Raven Gates’ birthday. “Robby and Amanda have been spending a lot of time together,” a source told E! News. “They are very affectionate towards each other.”

Stanton appeared on last summer’s season of Bachelor in Paradise where she got engaged to Josh Murray. The relationship had many ups and downs and the couple eventually split. “This whole break up has been really, really hard on me and the aftermath has been really hard on me,” Amanda said in April. “I’m just trying to focus on my family. I’m working a lot on my blog and I’m writing a book, which is exciting.”

Although it seems quite soon to confirm whether Hayes and Stanton are a couple or just friends, the truth of the relationship will most definitely come to light on the two-night Bachelor in Paradise season premiere on August 14 on ABC.