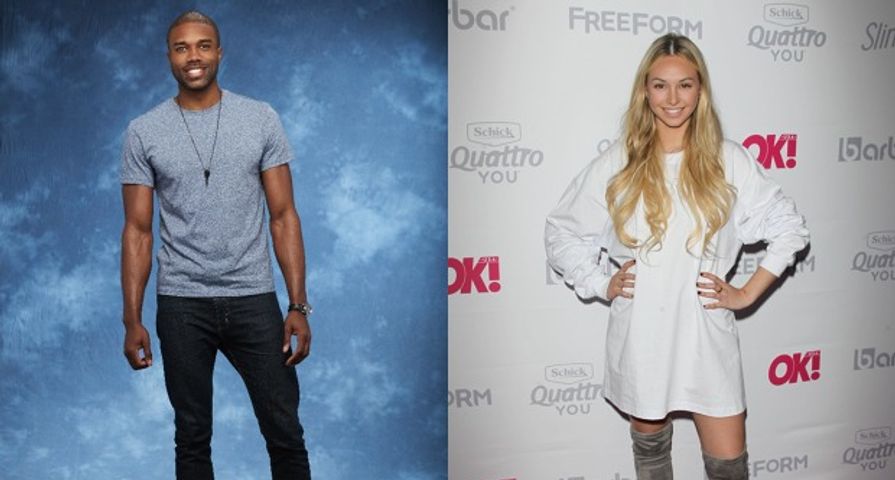 The controversy that blew up the media surrounding Corrine Olympios and DeMario Jackson’s alleged sexual misconduct on Bachelor in Paradise has finally been resolved.

The conclusion was revealed to TMZ that after multiple sources reviewed the videos, no sexual assault occurred between Olympios and DeMario and the show will be continuing.

The filming of Bachelor in Paradise in Mexico was previously put on hold because of a claim from a producer that sexual misconduct may have occurred between two contestants. The claims stated that Corrine seemed too intoxicated to be able to give her full consent when engaging with DeMario. Warner Bros. suspended production to further investigate the situation and many of the contestants who were in Paradise alongside the show’s host Chris Harrison spoke up to provide their interpretation of what occurred that evening.

As reported by TMZ, after multiple people watched the videos, it was concluded that Corrine was “fully engaged” and lucid in her interaction with Jackson. The investigation is now complete and the conclusion was that no sexual assault occurred in Paradise. Demario’s lawyers met with Warner Bros. lawyers on Monday and reviewed the tapes while assuring him that he was not guilty.

TMZ sources have claimed that the filming of Bachelor in Paradise will resume at the same location and the show is still set to air this season. Whether Corrine or DeMario will return to continue filming after this controversy has not been confirmed.