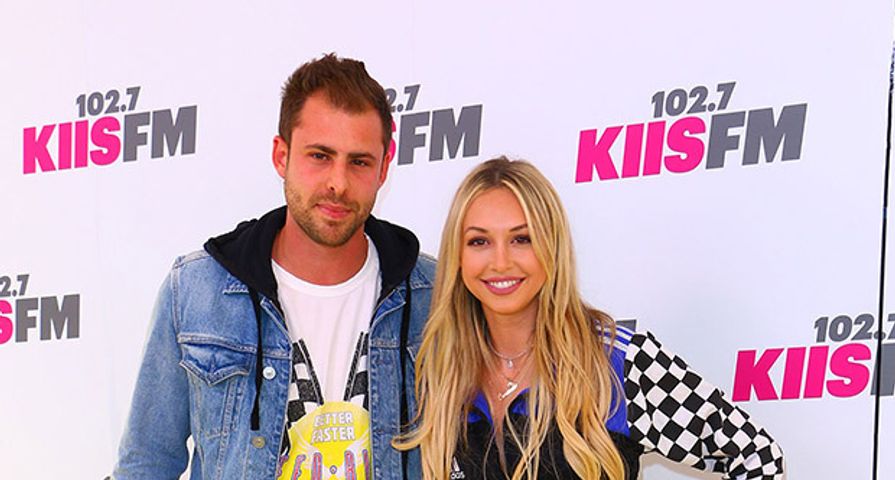 The infamous Bachelor in Paradise scandal is not over yet!

Despite Warner Bros. recent conclusion that DeMario Jackson is innocent and the act between the two contestants was consensual, Corinne Olympios’ boyfriend has decided to speak up and stand by her side amid the controversy.

Corinne claimed previously that if she had been in the right mindset and able to give her consent, she would not have risked her relationship with her boyfriend at home. This comment raised many questions to her true intentions while appearing on Bachelor in Paradise because its premise is to create couples and find love.

After Warner Bros. released their statement announcing the investigation had been closed and DeMario was not guilty, Olympios’ boyfriend Jordan Gielchinsky spoke out. “I have known Corinne for over 10 years and as a friend or boyfriend, she will continue to receive my unwavering loyalty and support until I decide that there is a legitimate reason not to give it,” he told E! News. “I pay very little attention to the media and try to ignore all the conjecture surrounding my relationship with Corinne. The only two people who know the true disposition of our relationship is Corinne and I.”

Despite the controversy, it has been confirmed that Bachelor in Paradise will resume filming with majority of the original cast members returning. The question everyone is wondering, however, is whether DeMario and Corinne will return to set? Sources claim that DeMario has denied his invitation back to Paradise and TMZ claims that he’s had anxiety and has started seeing a therapist over the trauma involved with having his name attached to an alleged sex scandal. Sources also revealed that Corinne has not been invited back and will likely never be invited to any other ‘Bachelor’ franchise appearance.