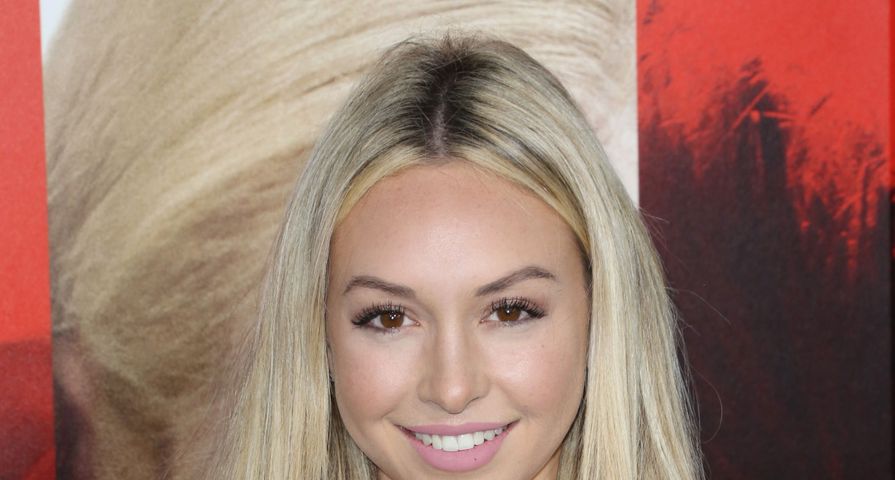 Further information about the Bachelor in Paradise scandal has been released and alleged victim Corrine Olympios has faulted the producers for not intervening in her non consented encounter with DeMario Jackson. Production of the show has been suspended until these allegations have been investigated.

TMZ released a report confirming that Corrine Olympios has claimed she was “in a blackout state” when a sexual encounter occurred with contestant DeMario Jackson. Olympios claims that she did not give her proper consent on the set of Bachelor in Paradise season 4 and that she doesn’t remember anything from their encounter.

She claims other contestants on set began telling her stories of the night with DeMario and many of the details Olympios could not recall herself. As stated by TMZ, Olympios has defended her position and revealed to friends that she has a boyfriend and would not consent to sexual activity with DeMario and risk her relationship. Although Corrine has revealed the act was non consensual, she doesn’t “fully blame” DeMario because he was also intoxicated, but she does feel that production should have stepped in. TMZ revealed that Olympios has hired a lawyer to deal with the repercussions of this act.

The Hollywood Reporter also released a statement on Sunday from Warner Brothers which confirms a halt in production after this unexpected circumstance. It reads, “We have become aware of allegations of misconduct on the set of Bachelor in Paradise in Mexico. We have suspended production and we are conducting a thorough investigation of these allegations. Once the investigation is complete, we will take the appropriate responsive action.”