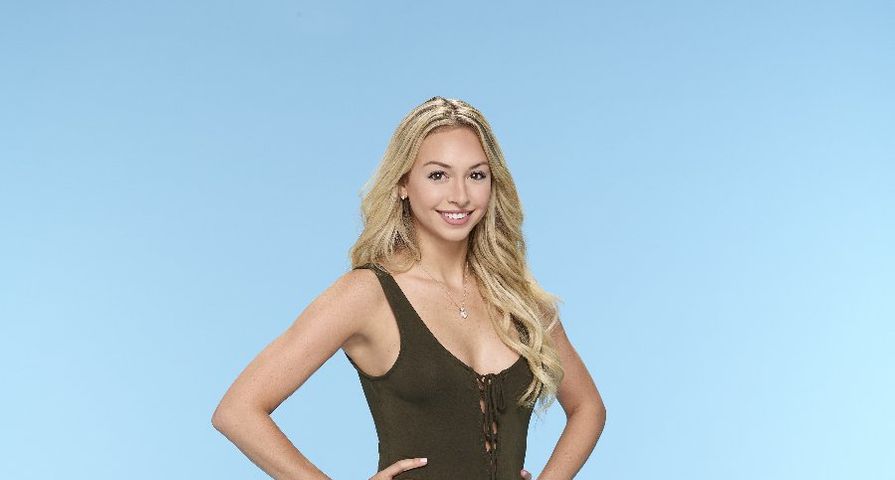 The drama has already begun in Paradise!

Over the weekend it was reported that the popular Bachelor/Bachelorette spinoff series Bachelor in Paradise had to be shut down while the cast was filming in Mexico due to what is being described as sexual “misconduct” on set.

“We have become aware of allegation of misconduct on the set of Bachelor in Paradise in Mexico. We have suspended production and we are conducting a thorough investigation of these allegations. Once the investigation is complete, we will take appropriate responsive action,” Warner Bros. said in a statement.

According to reports, production was stopped after a producer witnessed a sexual encounter between two cast members. “It’s an incredibly difficult and complicated situation, primarily involving two contestants,” a source told People. “The show absolutely values the primacy of consent, and in this instance it appears as though conduct allegedly occurred without the proper consent having been given. There are still a lot of unanswered questions, and a lot of people who need a chance to tell their stories fully, and the producers and the authorities will make sure they are given every opportunity to do so. Most of all, everyone wants to ensure the safety and well-being, both mentally and physically, of all parties involved.”

While nothing has been confirmed, TMZ is reporting that the incident involved DeMario Jackson, known as the villain from the current season of The Bachelorette, and Corinne Olympios, also known as a Bachelor villain.

For now it is unclear if production Bachelor in Paradise will resume, but things are not looking promising as many of the cast members have already been flown out of Puerto Vallarta.