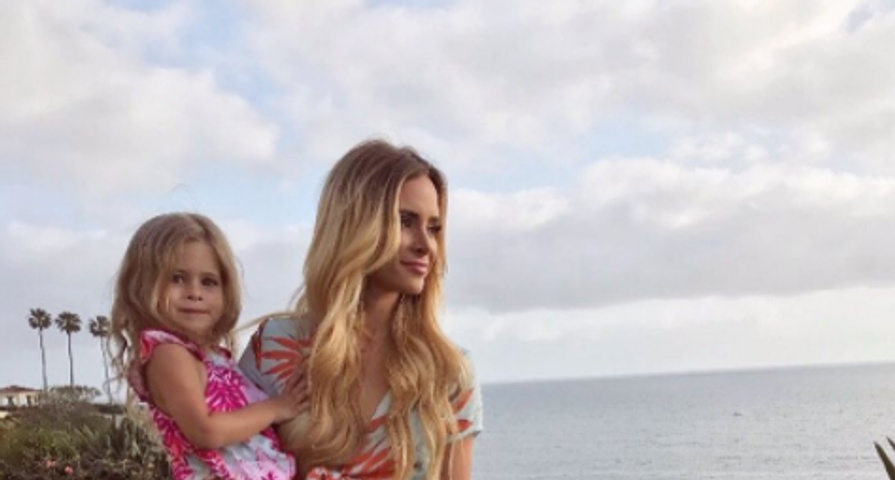 The set of Bachelor in Paradise has always been open about the rigorous set of rules contestants must abide by while they participate in the show, especially when it comes to technology.

In a generation of constant connectivity, it proves to be quite difficult to be completely devoid of any communication, especially when contestant Amanda Stanton has two little ones at home. The production staff on BIP has admitted to bending the rules for contestant Stanton and allowing her permission to speak to her daughters at the discretion of producers. Contestants are required to give up their cell phones before starting to shoot the season, but since Stanton has two young children they are allowing her permission to FaceTime them.

Stanton’s ex-husband Nick Bounfiglio revealed to TooFab that she can’t speak to her girls about the show and that producers monitor her calls to ensure she adheres to this request. “[It’s] just normal talk with the girls,” he said. “She asks them how they are and tells them she can’t wait to see them. They are so excited when they get to see their mom.”

Stanton’s eldest daughter Kinsley is old enough to be fully aware of her mother’s reality television stardom. Since they speak on FaceTime while the show is being filmed, Kinsley adorably thinks she is gaining fame from BIP as well. “She tells me, ‘Daddy, I’m famous. I’m famous because of ‘The Bachelor.’” Bounfiglio shared.