Bachelor In Paradise: Josh Murray And Amanda Reveal They Live Together Now 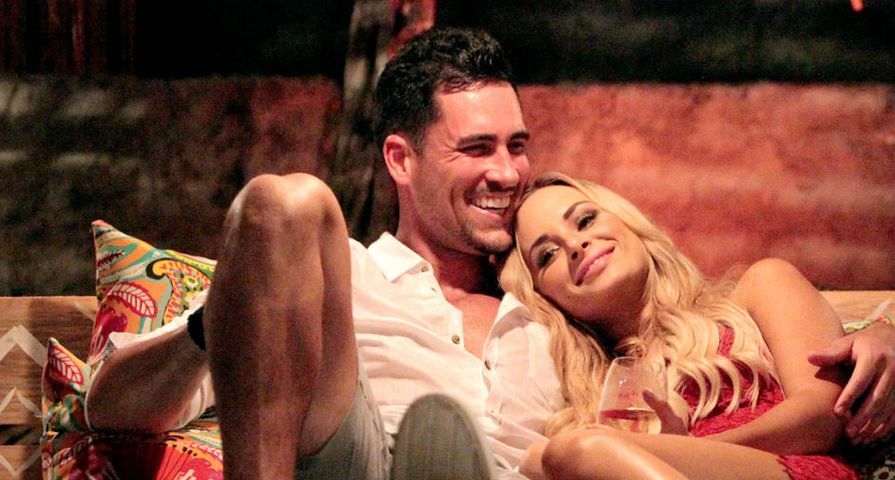 Despite all the hate and criticism, Bachelor in Paradise’s most talked about couple this season are going strong in their relationship.

Even though this season is not over yet, Josh Murray and Amanda Stanton have revealed that they are still a couple and have moved into together after filming ended. “Things are going amazing,” Murray told Us Weekly. “I 100 percent believe that Amanda is somebody I could spend the rest of my life with.” It seems the 32-year-old relocated from Atlanta to live in Stanton’s apartment in California sometime this summer.

Of course, Murray didn’t just move in with Stanton, 26, she also has two daughters Kinsley, 4, and Charlie, 2, but Stanton is as in love as ever. “He’s so dedicated and so loyal. He’s sweet and thoughtful and caring – it’s not just something he turns on for the camera.”

Fans of the series are well aware that almost everyone is trying to warn Stanton about Murray’s real personality and intentions, but she is not listening to any of it. Meanwhile, Murray’s ex from The Bachelorette, Andi Dorfman, recently released a memoir in which she talks in great detail about how Murray was verbally and emotionally abusive, calling it “the worst relationship I have ever been in.” Murray addressed Dorfman’s memoir, calling it all “lies” and “complete fiction.”