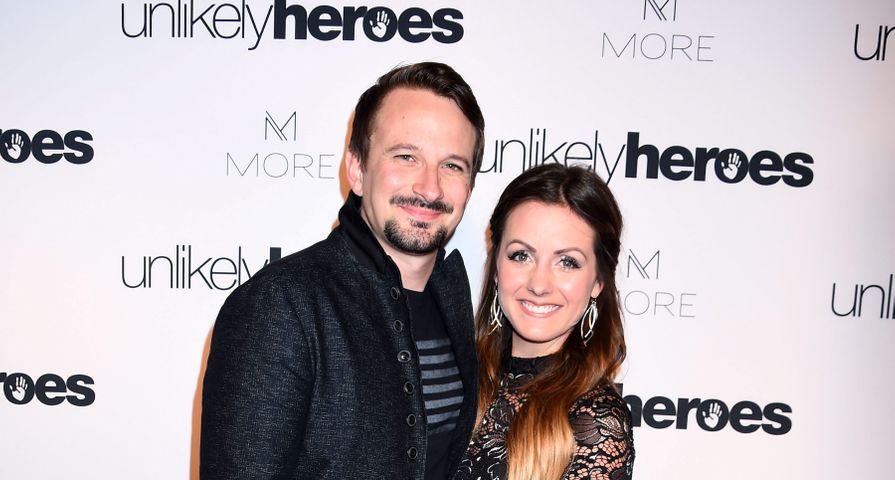 Despite all the recent controversy surrounding the show, this couple has proven that Paradise really does have the potential to create meaningful relationships and marriages.

Bass and Waddell tied the knot on a beach, the same place their relationship began, at the resort Viadanta Neuvo Vallarta near Puerto Vallarta, Mexico. The Bachelor host Chris Harrison acted as the officiant and the guest list included many Bachelor alum including Jade Roper and Tanner Tolbert, the Bachelor in Paradise golden couple.

Bass and Waddell starred as contestants on the third season of Bachelor in Paradise, however initially this union seemed highly unlikely. The course of their relationship was not always smooth sailing and much of their initial romance was very hot and cold. Despite the bumps along the road, this couple were seemingly immediately drawn together which resulted with Bass asking Carly to marry him by the end of their time in Paradise.

“Everything happens for a reason,” Waddell told PEOPLE. “It’s been a long journey for me in Bachelor Nation, but I would do it a thousand times again. Because the next part is going to be bliss.” Bass also added his own insight into their relationship and commented, “I’m not your normal dude that’s on these shows. I’m definitely more emotional. And she accepts me. I love that.”

Waddell and Bass currently reside in Nashville with Bass’ three sons Nathan, Liam and Ensley. We wish them a happy and successful marriage!