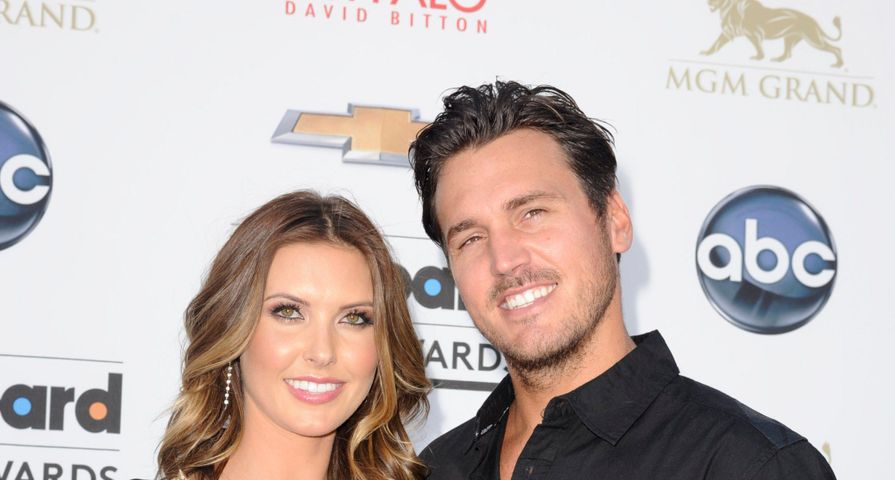 10 Revelations From 'The Hills: That Was Then, This Is Now' Anniversary Special

It is safe to say that Audrina Patridge’s ex-husband Corey Bohan isn’t a fan of her The Hills returning or her costars, especially after “vile” comments made by Spencer Pratt.

In a recent interview with Cosmopolitan, Pratt joked about the paternity of Patridge’s daughter Kirra, suggesting that her dad might be Patridge’s ex-boyfriend Justin Bobby.

Pratt joked, “I wanna know who’s baby that is. How do we know it’s not Justin’s Baby? Let’s get a DNA testing kit for the reunion.”

While Pratt was seemingly joking, Bohan certainly did not find it funny and took to Instagram to slam Pratt for the comments.

“You can say whatever filth you want about YOUR family, cast-mates or even myself but I draw the line when it comes to MY daughter,” he emotionally captioned a photo of his middle finger. “Kirra is an innocent three year old child.”

He continued, “I would hope that since you’re now a father yourself you’d have more tact and understanding, but I can’t say that I’m surprised. The things you say publicly will be accessible to my daughter forever and I will continue to do everything in my power to not expose her to such nonsense. Keep her out of your attempts to stay relevant ya f–k.”

He also commented that he felt it was “shameful” that Audrina didn’t speak out about Pratt’s joke either.

Patridge and Bohan, a BMX rider, began dating in 2008 and were engaged in 2015. They welcomed daughter Kirra Max on June 24, 2016 and married that November. After less than a year of marriage, Audrina filed for divorce and filed a restraining order against Bohan claiming multiple incidents of violence and claiming he threatened suicide in front of their daughter.

When Audrina signed on to The Hills: New Beginnings, Bohan originally restricted their daughter from appearing on the show. “I do not believe it is in Kirra’s best interests to appear on reality TV as the effects of being in the public spotlight could be extremely damaging to such a young child,” he said in court documents.

More recent reports suggest that he has since consented to allowing Kirra to be on the series.