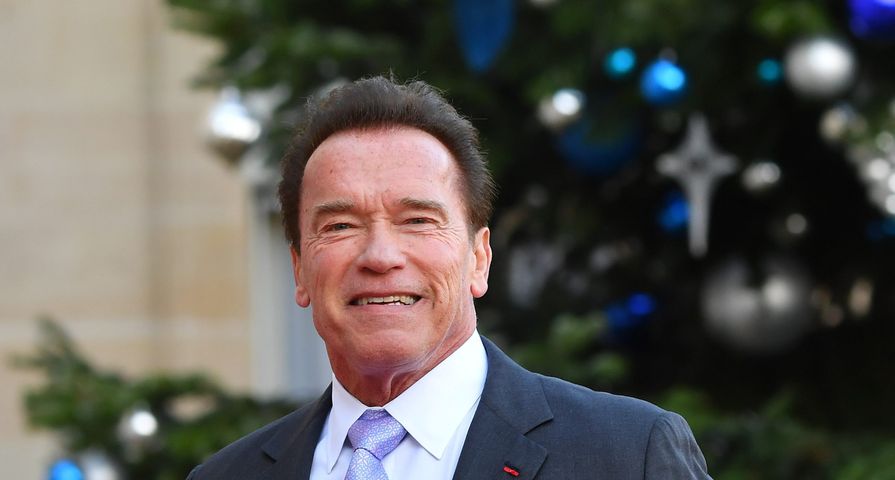 Hidden Secrets Behind The Astrological Signs Of Celebrities
Christian Liewig/ABACAPRESS.COM

Arnold Schwarzenegger took to his social media to announce he is back after undergoing open-heart surgery that took a scary turn.

The 70-year-old Hollywood legend underwent a planned surgery for a catheter valve replacement on Thursday, March 29 but experienced complications that lead to an emergency open heart surgery. On Monday, April 2, Schwarzenegger opened up for the first time sine the surgery to share a light-hearted post on his social media.

“It’s true: I’m back! I went to sleep expecting to wake up with a small incision and woke up with a big one – but guess what? I woke up, and that’s something to be thankful for,” he began his post. He then went on to thank his medical team, “Thank you to the doctors & nurses. And I’m truly filled with gratitude for all of the kind messages from all of you.”

Following the surgery, the actor’s rep Daniel Ketchell said, “Yesterday, Governor Schwarzenegger underwent a planned procedure at Cedars-Sinai to replace a pulmonic valve that was originally replaced due to a congenital heart defect in 1997.” He also explained that the replacement back then wasn’t ever supposed to be permanent so Schwarzenegger “chose to replace it through a less invasive catheter valve replacement.”

“Governor Schwarzeneggers’ pulmonic valve was successfully replaced and his is currently recovering from the surgery and is in stable condition,” Ketchell added, before thanking the “entire medical team for their tireless efforts.”