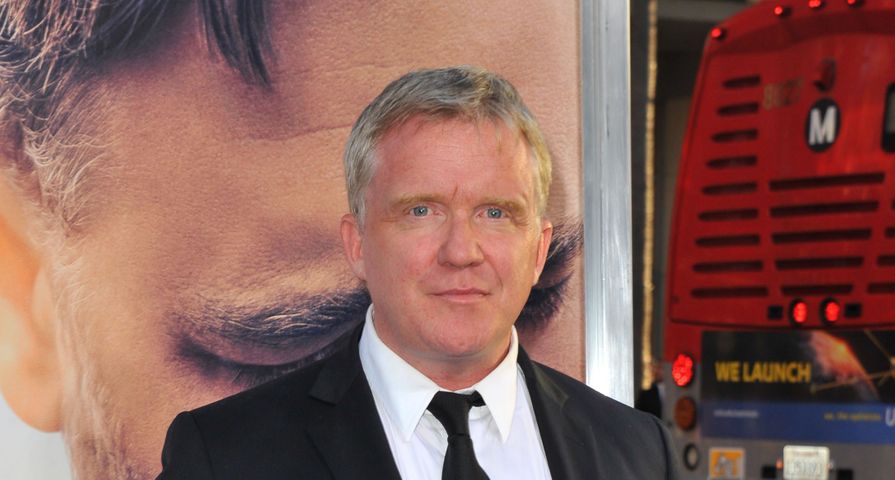 Beloved ’80s film star Anthony Michael Hall is facing some serious consequences after he was reportedly charged with felony battery for serious bodily injury after he allegedly attacked his neighbor, TMZ is reporting.

According to the report, the Los Angeles County District Attorney charged the 48-year-old actor two months after the incident allegedly took place in which Hall allegedly broke his neighbor’s wrist and injured his back when the two were involved in an altercation outside of their homes in Playa del Rey, California.

The incident took place on September 13, 2016 and a security video shows images of a man identified to be Hall arguing with another man before he pushes the man to the ground and walks away. The reports also indicate that the fight began when the neighbor left a gate open, and Hall yelled at him, and then shut the gate himself before getting in an argument with the neighbor.

With no further details, TMZ also states that because of “special circumstances” Hall’s max jail sentence could go from four years to seven. While the “special circumstances” have not been identified to explain why Hall’s jail time would increase, back in 2011 the actor was involved in another altercation when he was arrested on suspicion of disturbing the peace after a dispute with his neighbor, with witnesses stating Hall was “screaming obscenities and challenging people to fights in the street.”