Ansel Elgort Claims He Is “Super Easy To Hate” 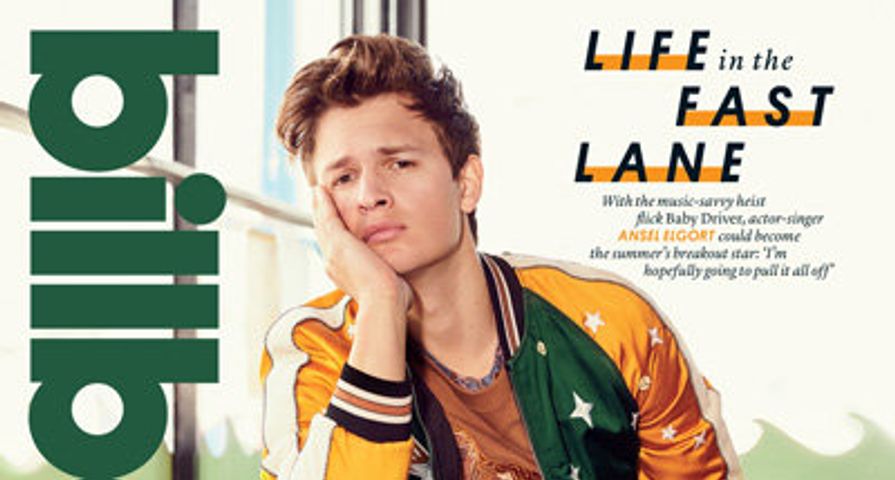 The Fault In Our Stars actor Ansel Elgort was the cover star on the most recent issue of Billboard magazine and spoke up about how he handles criticism in the feature story.

The celebrity podcast Who? Weekly, which is known to poke fun at less well-known stars, recently discussed Elgort and he responded by brushing off the criticism and simply saying it’s “cool.” He shared with Billboard that, “I don’t walk around calling attention to myself. It’s important to be able to blend in; otherwise you turn into a Hollywood douche bag. I’m sure plenty of people think I am one, too. I’m super easy to hate, but it’s fine. It’s hard to be liked and successful.”

He confesses that every Hollywood star in the spotlight is going to face criticism and that his friends The Chainsmokers face similar struggles. “It’s a prime example of how success makes everyone hate you if you’re not underground … And I’ve also been there. It becomes a meme to hate somebody,” he revealed.

Elgort also discussed his new role in Baby Driver and that he hopes this role will propel him into even greater success since his hit debut in The Fault in Our Stars. Elgort shared that he hopes to expand his horizons from just acting and wishes to involve himself in many aspects of Hollywood- from acting to singing and any other opportunities that come his way. “Eventually, I hope I can have a career that’s uncategorizable. And that’s hard. I think that would be very difficult to do. But I’m hopefully going to pull it all off.”