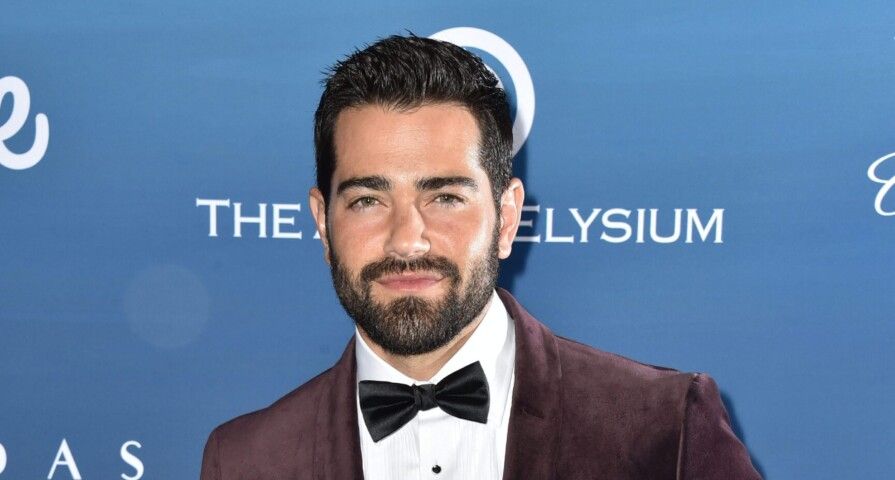 There are some new stars entering the ballroom for season 29 of Dancing with the Stars!

Stars Anne Heche, Jesse Metcalfe, and Vernon Davis have all been confirmed to be competing for the mirrorball trophy in the upcoming season of the reality dance series which premieres on Monday, September 14.

Anne Heche is best known for her roles in films Donnie Brasco, Seven Days, Seven Nights, and a recent role on Chicago P.D. Jesse Metcalfe has starred on Desperate Housewives and is best known for his role in the film John Tucker Must Die. Vernon Davis is a former NFL player who previously played with the San Francisco 49ers and the Denver Broncos, with whom he won the Super Bowl in 2015.

These three stars join Backstreet Boys member AJ McLean who will also be starring on the show. The singer first teased the news on Instagram when he alluded to his upgraded fitness routine and diet. Days later, he confirmed the news on Twitter. “We’re going for the mirrorball, baby!!” he wrote. “I am so grateful to  @dancingabc and @abcnetwork for the opportunity to be joining this season’s cast of #DWTS. I also want to thank my wife and my two girls for letting Daddy go on this new adventure. I’m doing it ALL for you!”

Former Bachelorette Kaitlyn Bristowe is also confirmed to be competing in the upcoming season. Chris Harrison asked Bristowe to star on the show during an episode of The Bachelor: The Greatest Seasons — Ever.

Dancing With the Stars premieres on ABC Monday, September 14 at 8 p.m. ET.