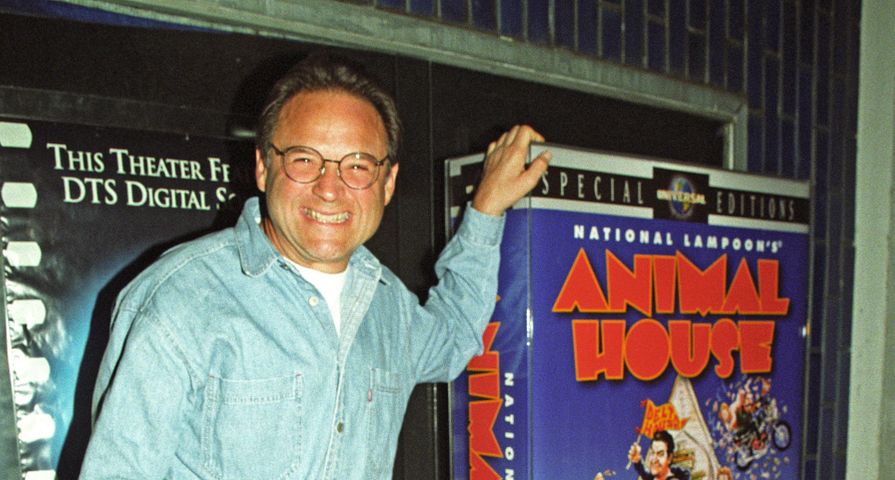 National Lampoon’s Animal House actor Stephen Furst passed away from diabetes complications at the age of 63 on Friday, June 16.

Furst was most-known for his role as frat boy Kent “Flounder” Dorfman in the hit film Animal House and his role in the 1980’s medical dram St. Elsewhere. Furst’s sons took to his Facebook page and recognized their father’s accomplishments in a lengthy post. “He was known to the world as a brilliant and prolific actor and filmmaker, but to his family and many dear friends he was also a beloved husband, father and kind friend whose memory will always be a blessing,” they wrote.

His son spoke of his father’s many comic roles and noted that, “To truly honor him, do not cry for the loss of Stephen Furst. But rather, enjoy memories of all the times he made you snicker, laugh, or even snort to your own embarrassment.” He continued by stating, “He intensely believed that laughter is the best therapy, and he would want us to practice that now. If you knew him personally, remember his gift for lighting up a room. And no matter who you are, when you think of Steve, instead of being sad, celebrate his life by watching one of his movies or use one of his bits to make someone else laugh — really, really hard.”

His son Nathan spoke to CNN and explained that his father’s condition has been worsening in recent years. “Sort of the typical things that tend to happen when you have diabetes a long time,” Nathan explained.

Furst is survived by his two sons and wife of 41 years, Lorraine Wright.