Angry Fans Petition To Bring McDreamy Back To Grey’s Anatomy 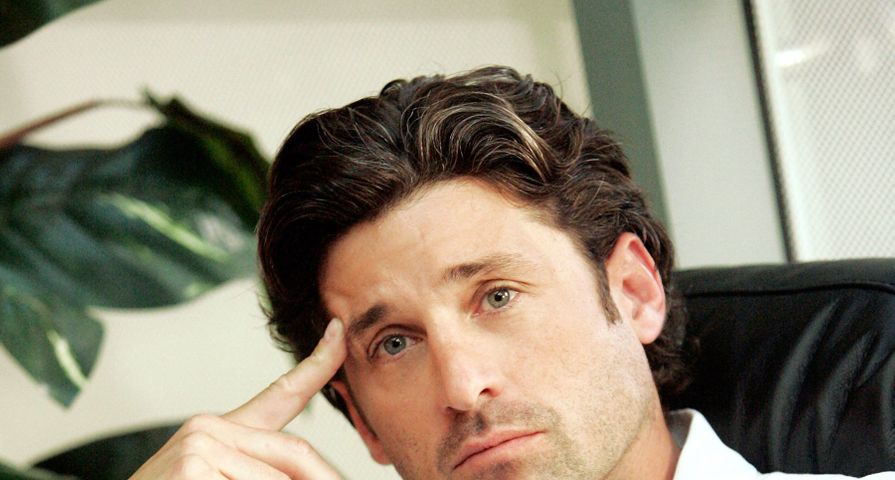 Get over it, people. He’s gone. He’s not coming back. Still, here’s a tip of the cap for the unintended humor found in the petition to bring McDreamy back to Grey’s Anatomy.

For long-time fans of Grey’s Anatomy, which has become rather soap operatic in the same way most hospital-driven shows do, the death of Patrick Dempsey’s character, Dr. Derek Shepherd, has outraged some fans. It outraged one fan to the point of developing a petition on Change.org, in an effort to bring him back.

How the writers could possibly bring him back, one could only speculate. Perhaps the author of the petition could also write that episode–within the petition they suggest making the whole thing a dream.

Sure. It would be delightful, can’t-miss TV. Why, you ask? Well, you have to check out the petition. And if you really don’t care to, you can simply check out the video below.

However, a full read of the petition helps to gather the full scope of lives ruined by the killing of TV’s popular McDreamy. How many fans have signed this petition? Nearly 23,000. I wish I were kidding when I state the following: now, there are multiple petitions regarding this issue. One calling for Dr. Derek Shepherd to come back, and another calling for the canceling of Grey’s Anatomy if he doesn’t.

For more on this one, check out the video below.