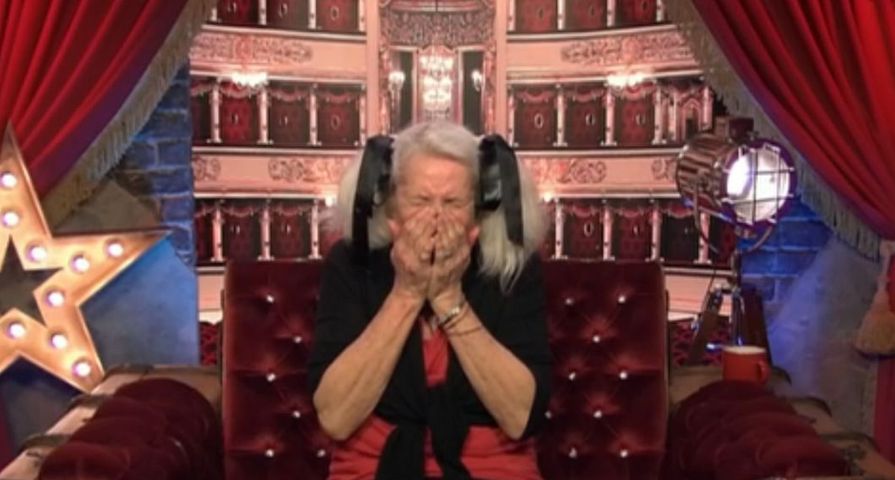 Following David Bowie’s shocking death on Sunday, Jan. 10, his family, friends, and fans began to grieve and deal with the loss, however his ex-wife Angie Bowie is sharing her grief with the world on Celebrity Big Brother.

The 66-year-old former model is currently filming season 17 of the show, and has opted to stay on the show and let the cameras film her after she was told of her ex-husband and music legend’s death. “I haven’t seen him in so many years,” she said in the Diary Room on the show. “I can’t make a big drama of it. I just feel like an era has ended with his passing. I’m so very sad.” The clip aired by U.K.’s Channel 5 then cuts to her crying while being consoled by fellow contestants David Gest and John Patridge, and she weeps, “The Stardust is gone.”

Angie was told of Bowie’s death by her reps off camera but allowed her reaction and emotions to be filmed and her rep added, “The decision to remain in the House is entirely her choice, and she has been given the option to leave at any time if she changes her mind. Appropriate support will be available to Angie at any time if needed.”

Angie and David were married for ten years from 1970-1980 and share one son together, Duncan Jones.