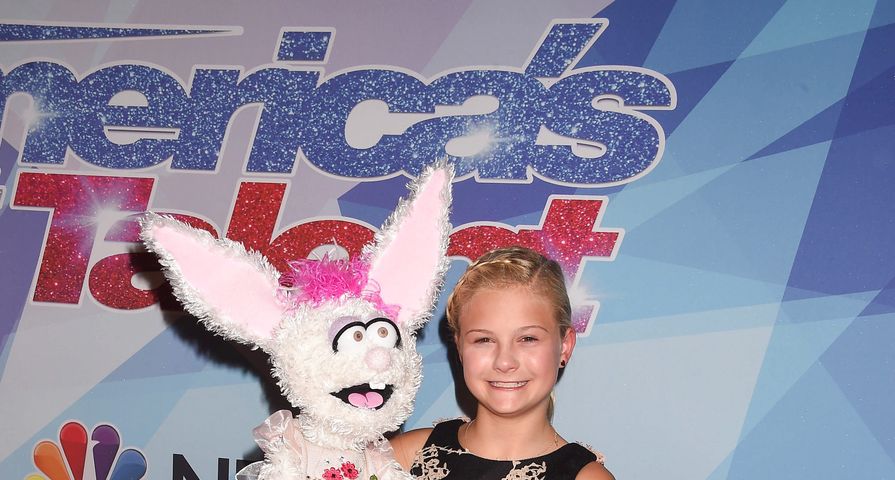 After a fierce competition and 52 millions votes were cast on America’s Got Talent, host Tyra Banks announced the 12-year old singing ventriloquist Darci Lynne Farmer as the champion of the season!

Farmer, the second ventriloquist to win the NBC reality show, burst into tears and hugged her rabbit puppet Petunia as her family rushed on stage to offer their congratulations. Farmer is the third female act to win the show in the twelve seasons of America’s Got Talent. Her win includes the title of season 12 champion as well as $1 million and a headlining gig at Planet Hollywood in Las Vegas from September 3-4.

A highlight of the evening was when Farmer performed with her idol Terry Fator, who won season two of America’s Got Talent and signed a $100 million five-year contract with The Mirage hotel in Las Vegas. The pair performed “Anything You Can Do” from Annie Get Your Gun.

During the audition process, Farmer impressed judge Mel B so much with her talent that she gave her the sought-after Golden Buzzer which caused the 12-year old to sob tears of joy upon hearing she was being sent straight to the live shows.