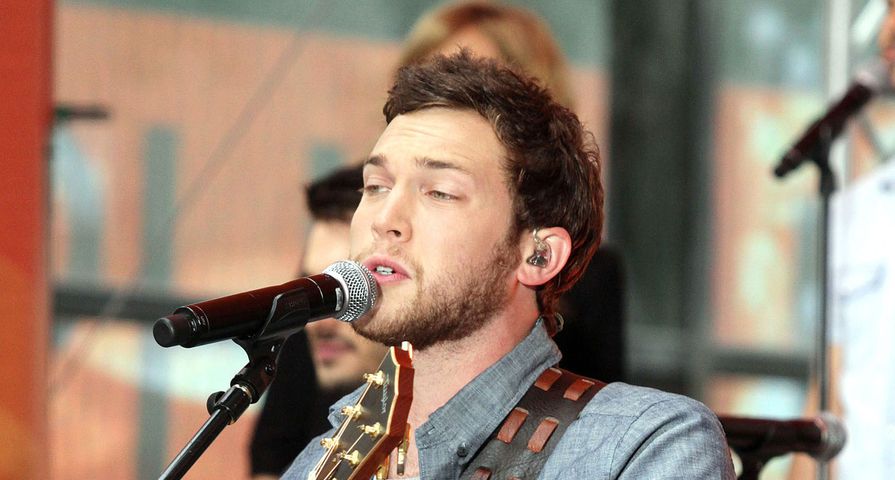 American Idol’s Phillip Phillips is facing a hefty $6 million dollar lawsuit by the very company that helped launch his career.

The season 11 winner is being sued by 19 Entertainment, the production company that works for the show. In a report by The Hollywood Reporter, the company argues that the musician did not adhere to the contract he signed after winning the competition. According to the legal document, 19 Entertainment is in control of recording, publishing, merchandising, and management. The company claims Phillips not only breached the contract, but is intentionally withholding money he owes to 19 Entertainment.

The complaint follows after the company filed for bankruptcy at the end of April.

In January, Phillips tried to end his agreement with 19 Entertainment by claiming he was made to accept jobs that benefited the company and its affiliates more than him. In a public statement regarding the situation, Phillips stated, “The value that the fans and the show have given to my career is not lost on me. However, I have not felt that I have been free to conduct my career in a way that I am comfortable with. I look forward to being able to make my own choices about my career and to being able to make great music and play it for my fans.”